Ali Muhammad Khan (Minister of State for Parliamentary Affairs): The PTI-led government has shown that the expatriate Pakistani community matters to Pakistan. It was their fundamental democratic right and previous governments deliberately kept them alienated from their constitutional right. The opposition leaders need to understand the overall impact of this decision on the future of democracy in Pakistan. The opposition parties are making useless hue and cry as they cannot manoeuvre the reasoning of overseas Pakistanis. The recent development will practically materialize the ‘Honor of Vote and Ballot Paper’ in the country. The Pakistani community living abroad will readily send the earned money back to homeland if they are assured of elimination of irregularities and corruption.

Barrister Syed Ali Zafar (Senator): The fundamental spirit of democracy is inclusion and pluralism. The incumbent government should be lauded for this unique development that will enable overseas Pakistanis to participate in general elections. The level of transparency will eventually increase after digitalization of the voting system in Pakistan. There are several countries that do not need Electronic Voting Machines as they do not face irregularities in the election process. Third world countries like Pakistan need such developments to curb the issue of election rigging. This step will strengthen democracy in Pakistan and opposition parties should not hijack the process of development.

Zulfiqar Bukhari (Senior PTI Leader): It was the vision of Prime Minister Imran Khan that the overseas Pakistanis should be provided with their basic democratic “Right to Vote”. The incumbent government deserves commendation on materializing the manifesto of PTI and vision of Prime Minister Imran Khan. The introduction of the Electronic Voting Machine will culminate the challenge of election rigging and engineering. Moreover, the votes of expatriate Pakistanis will play a decisive role in winning general elections. The Pakistanis living abroad cannot be manipulated by local politicians to vote for them without doing cost-benefit analysis. The politics of creed, race, and caste will soon come to an end in Pakistan.

Lt. Gen. (Retd.) Asif Yasin Malik (Former Defense Secretary): Pakistan has once again shown the world that we are a peace loving nation. India has always tried to jeopardize regional peace but Pakistan has always responded to their nefarious practices effectively. The impact of Doha Talks is evident to the entire world and global powers should commend the constructive role of Pakistan in promoting peace in Afghanistan. Pakistan has allowed Afghan trucks to transport humanitarian aid from India to their homeland via Wagah border despite political differences with India. This step of Pakistan depicts that Pakistan is willing to cooperate with countries even like India when it comes to regional peace and stability. 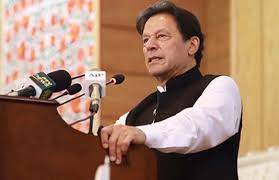 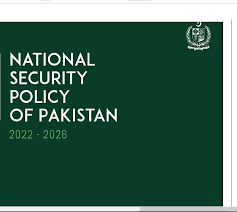 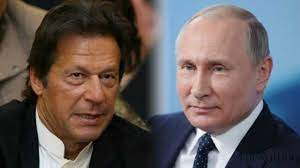 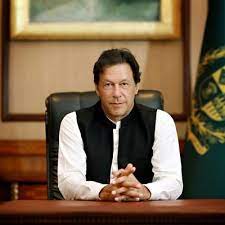