In Afghanistan, at least 20 people were killed and more than ninety others injured in a powerful suicide bomb blast near a government hospital in Qalat, the capital of southern Zabul province on Thursday.

Taliban have claimed responsibility of the attack that destroyed part of the hospital.

Meanwhile, thirty people have been killed and forty others injured in an airstrike conducted by the Afghan security forces, backed by US air support in eastern Nangarhar province. 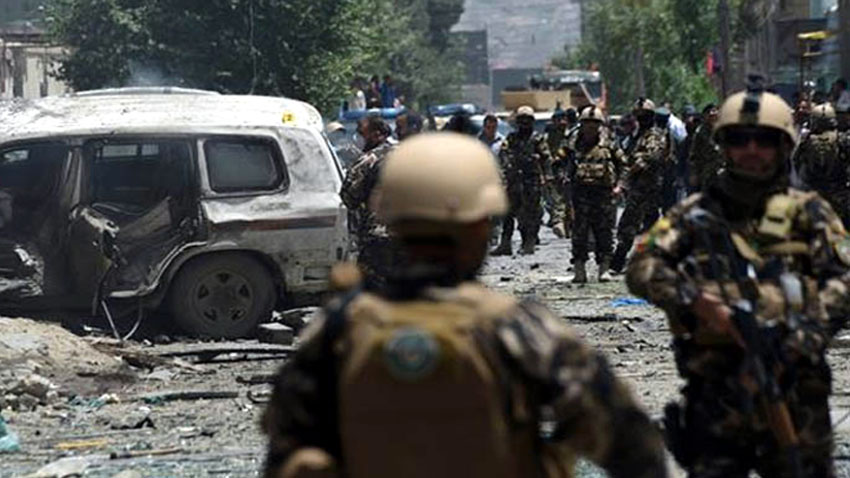