Renowned Pakistani actor and comedian Ismail Tara has passed away in Karachi.

The legendary TV star, who rose to prominence with his iconic role in drama Fifty Fifty.

He was admitted in a hospital of Karachi due to some health complications and put on ventilator after his health severely declined. Kidney failure is being said to be the cause of his death.

The funeral prayer for the actor will be offered at, Shaheed-e Millat Road Karachi after Friday prayers.

Prime Minister Shehbaz Sharif has expressed grief and sorrow over the death of famous TV and Film actor Ismail Tara.

Condoling with the bereaved family, he prayed for the departed soul.

The Prime Minister said late Ismail Tara had a unique place in comedy who played an important role in popularizing comedy as an art form in the country.

Shehbaz Sharif said his acting has left an indelible impression on the minds of Pakistan Television and film viewers. He said Ismail Tara's acting especially in PTV's program Fifty Fifty will always be remembered.

She said Ismail Tara presented great performances in many stage plays, TV dramas and films including Fifty Fifty, Rubber Band,  One Way Wicket and others.

She prayed that Allah Al-Mighty may grant the departed soul high ranks in the heaven and patience to the bereaved family. 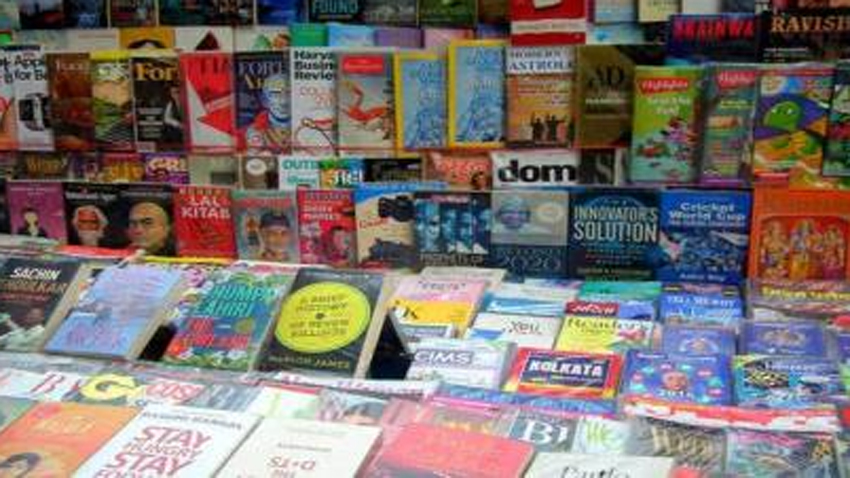 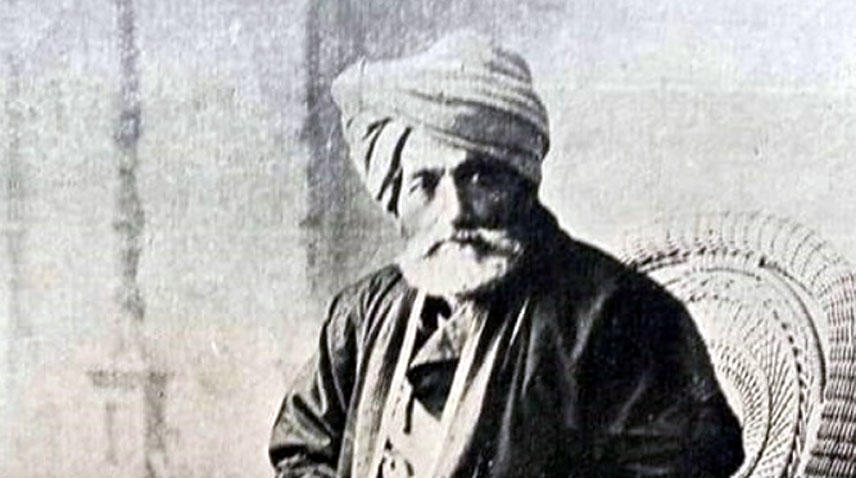