In a tweet on Thursday, Minister for Information and Broadcasting Marriyum Aurangzeb said a summary this effect has been sent to the President.

Previously he served as Corps Commander Gujranwala and headed both the ISI and Military Intelligence.

During his posting in Madina as a lieutenant colonel, Asim Munir became Hafiz-i-Quran at the age 38.

Asim Munir is also a holder of the Sword of Honour.  He was awarded Hilal-i-Imtiaz in March 2018. 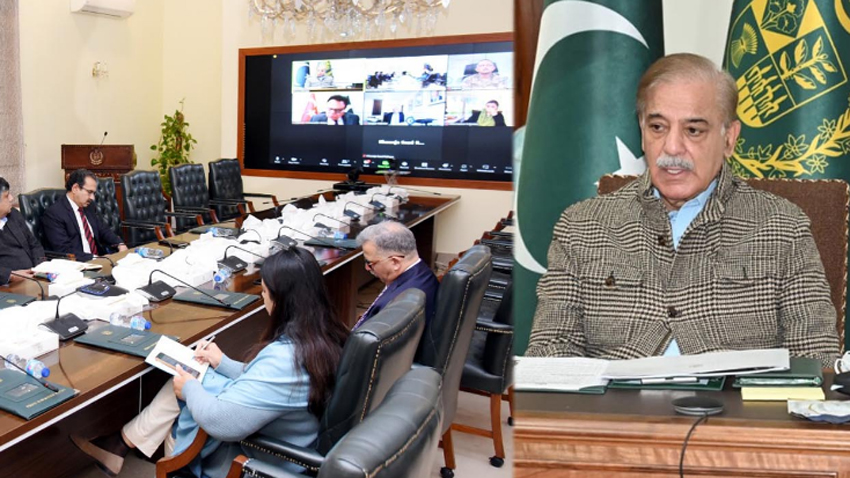 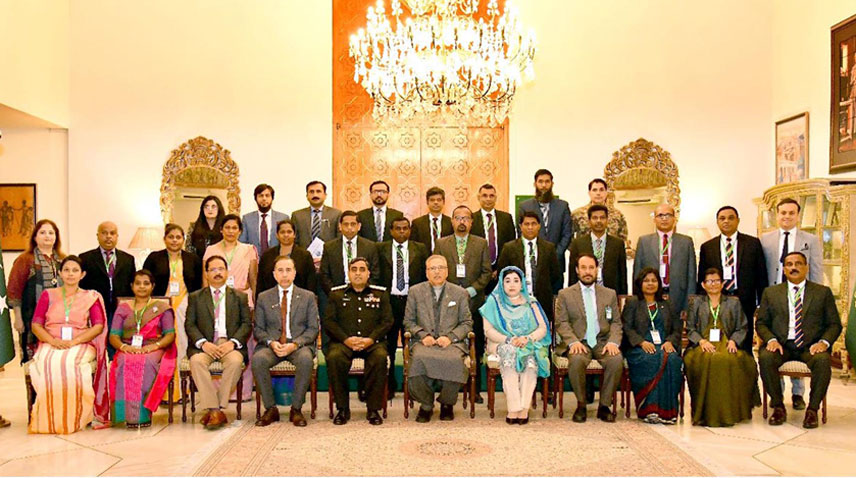 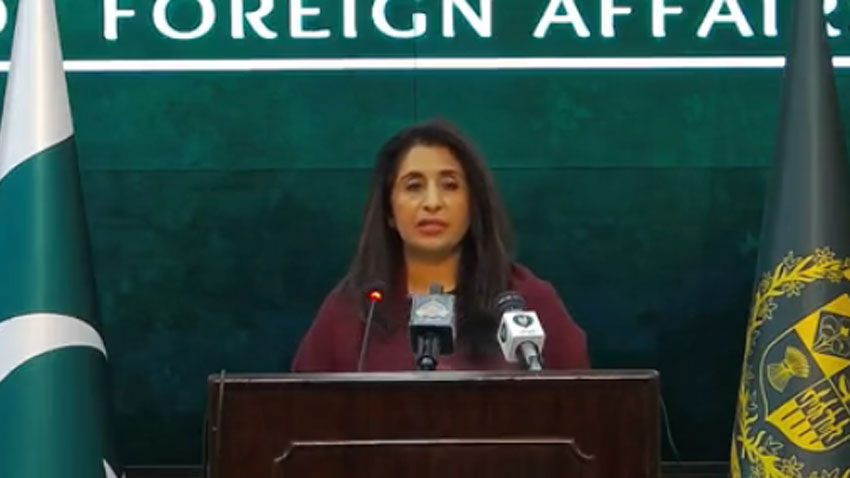 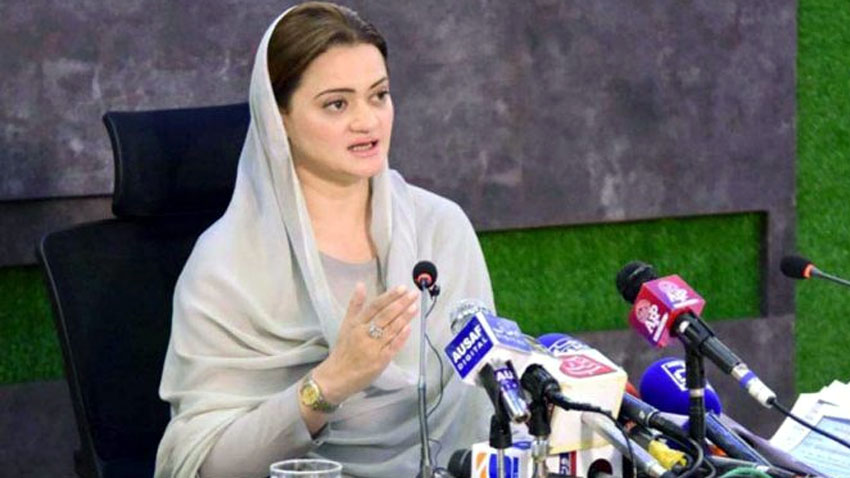 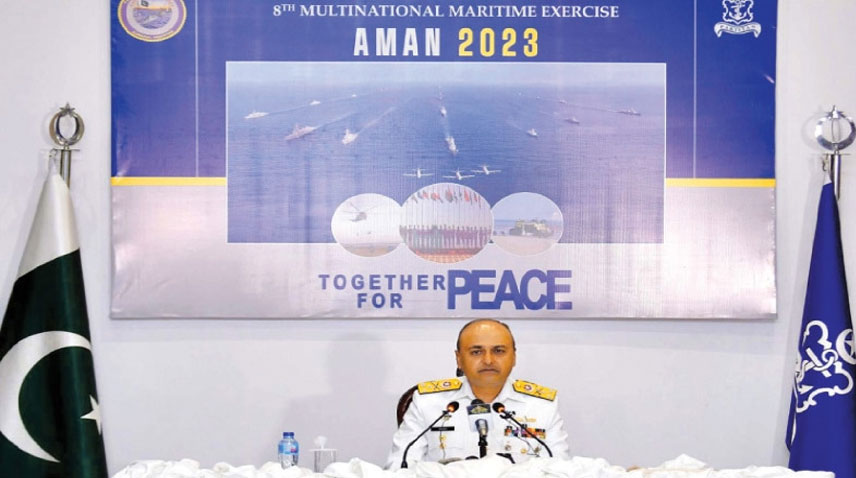