In Gilgit, twenty six people were killed and fifteen others injured when a bus rammed into a roadside hill at Gattidas area in Babusar this morning.

According to Police sources, the bus was on its way from Skardu to Rawalpindi.

The injured have been shifted to Chilas Headquarters Hospital where an emergency has been declared.

Pakistan Army has rescued injured, who met an accident at Babusar road, and transported them to hospitals through military helicopter.

According to Inter Services Public Relations, there are ten army personnel among those who died in the accident.

President Dr Arif Alvi has expressed deep grief and sorrow over the loss of human lives in a road accident on Babusar Pass.

The President prayed for departed souls and early recovery of the injured.

He commiserated with the bereaved families over the loss of their loved ones and also directed to provide best medical facilities to the injured and prayed for their early recovery.

In his condolence statement today, he prayed for the deceased and early recovery of the injured.

The Governor directed Commissioner Diamer to take steps to provide immediate medical aid to the injured.

He also asked the Chilas administration to prepare comprehensive report of the incident as well as the rescue operation. Ideology of PTI to win in Senate polls: Dr. Firdous 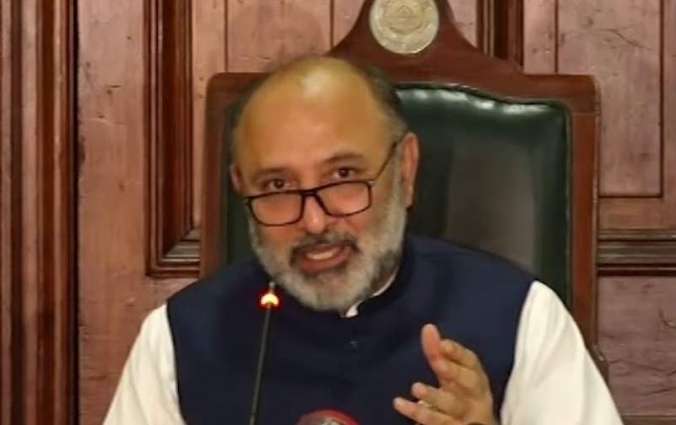 MNAs call on PM in Islamabad 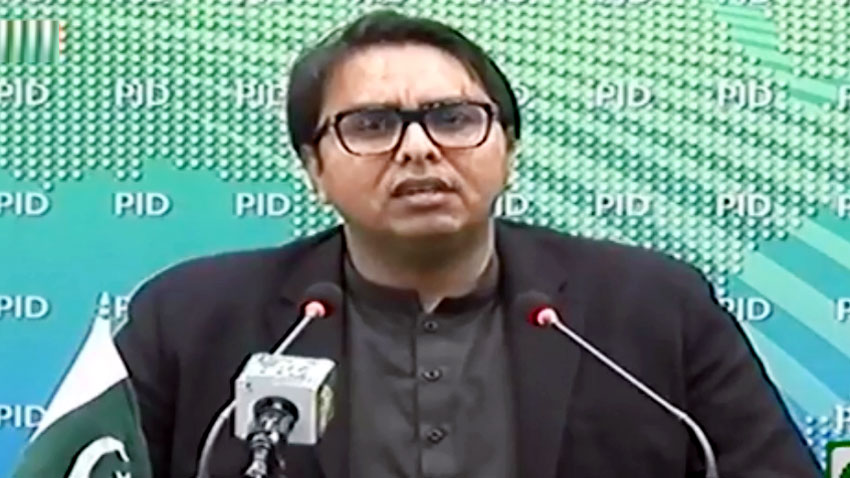 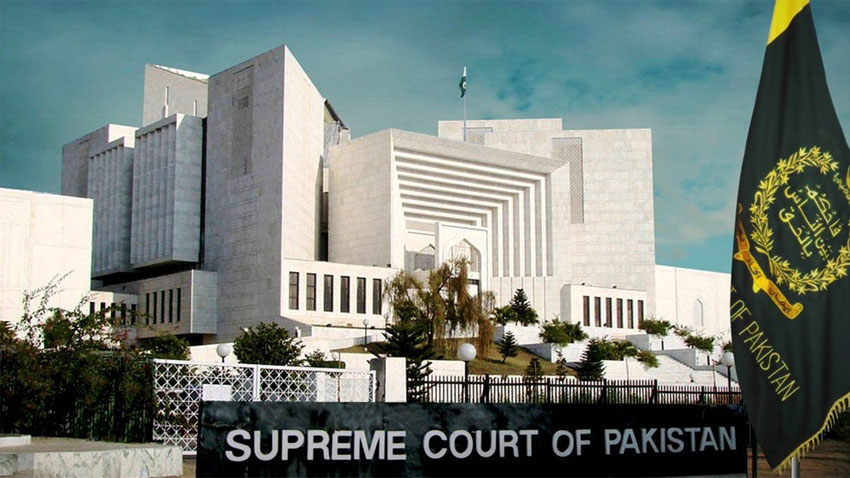