The management system is currently being deployed in Railways Carriage Factory, Islamabad as a Proof of concept which will be later on expanded to the national level. 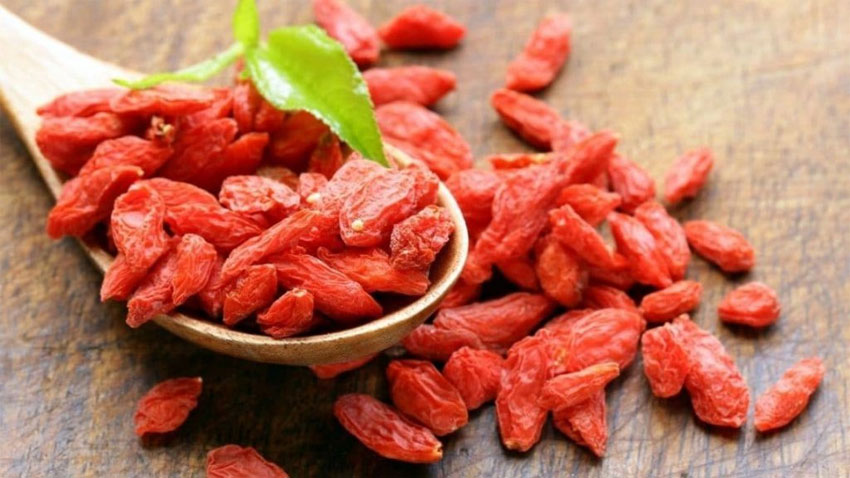 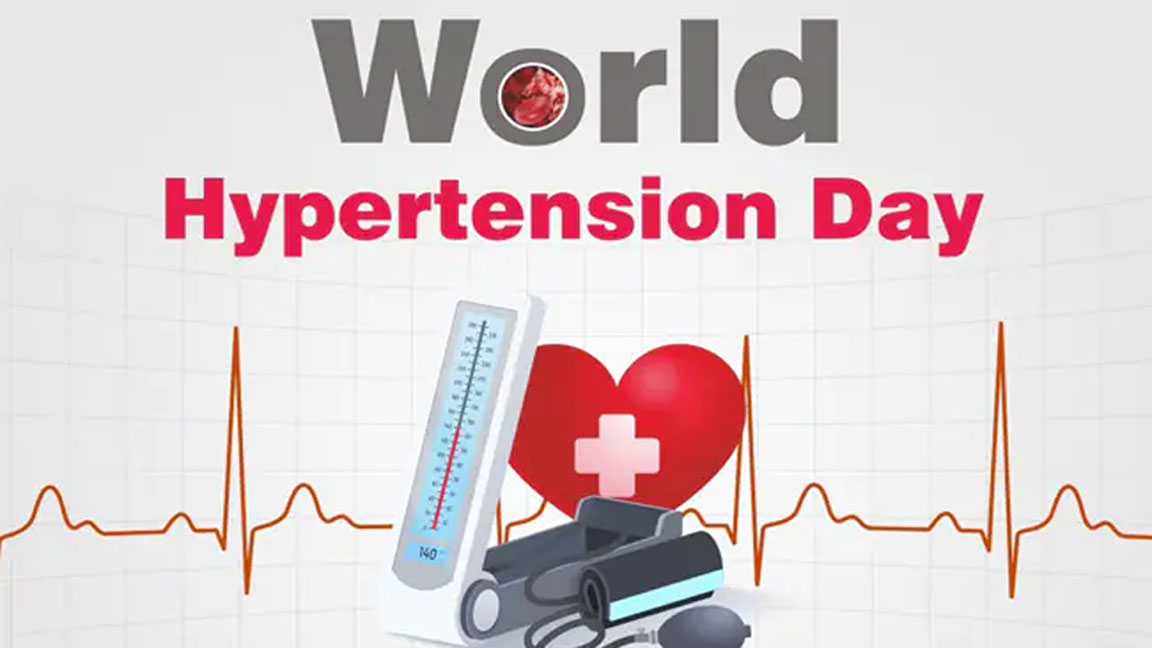 Youth through freelancing in IT sector can play role in country’s development: President Third session of General Assembly of CINVU held in Islamabad