He expressed these views during a banquet he had hosted in honor of think tanks at Pakistan House in Madrid.

The Foreign Minister said the government, under its policy of economic diplomacy, is trying to attract the world's attention towards Pakistan's rising market of 200 million population and the investment and trade opportunities in the country.

He said Pakistan considers Spain as a very important country in bilateral as well as European Union context and there are a lot of opportunities for both countries to enhance bilateral trade and economic cooperation.

Shah Mahmood Qureshi said Pakistan is continuing its utmost efforts for peace in Afghanistan and the region.

He said peace in Afghanistan would promote regional linkages which would prove helpful in achieving our economic targets. 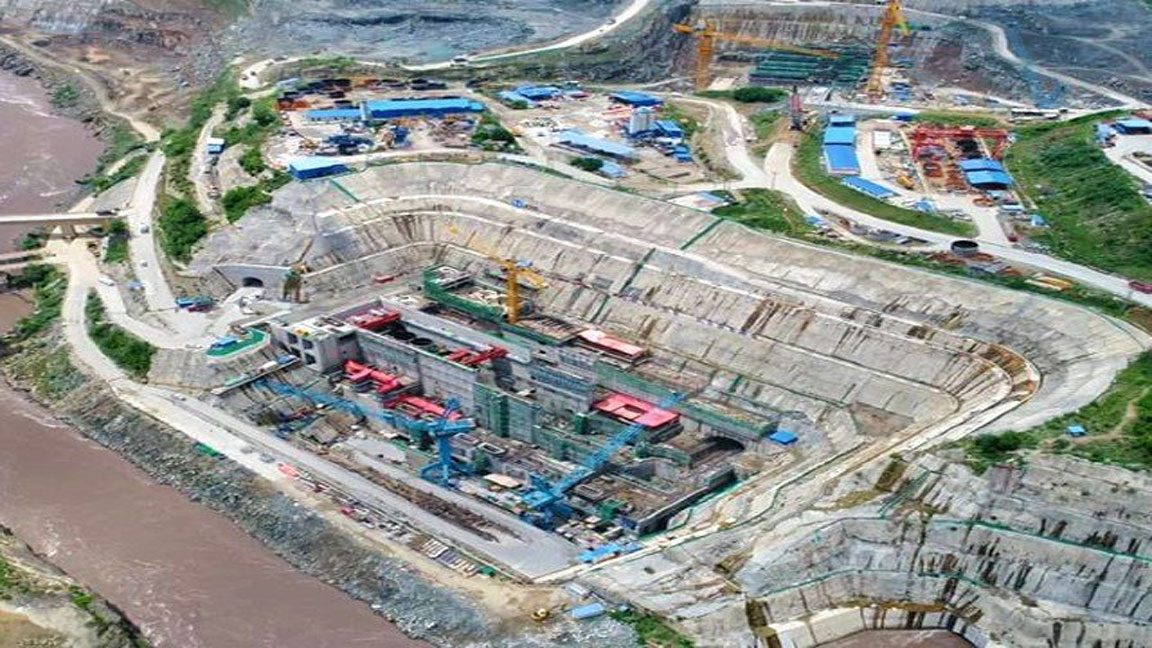 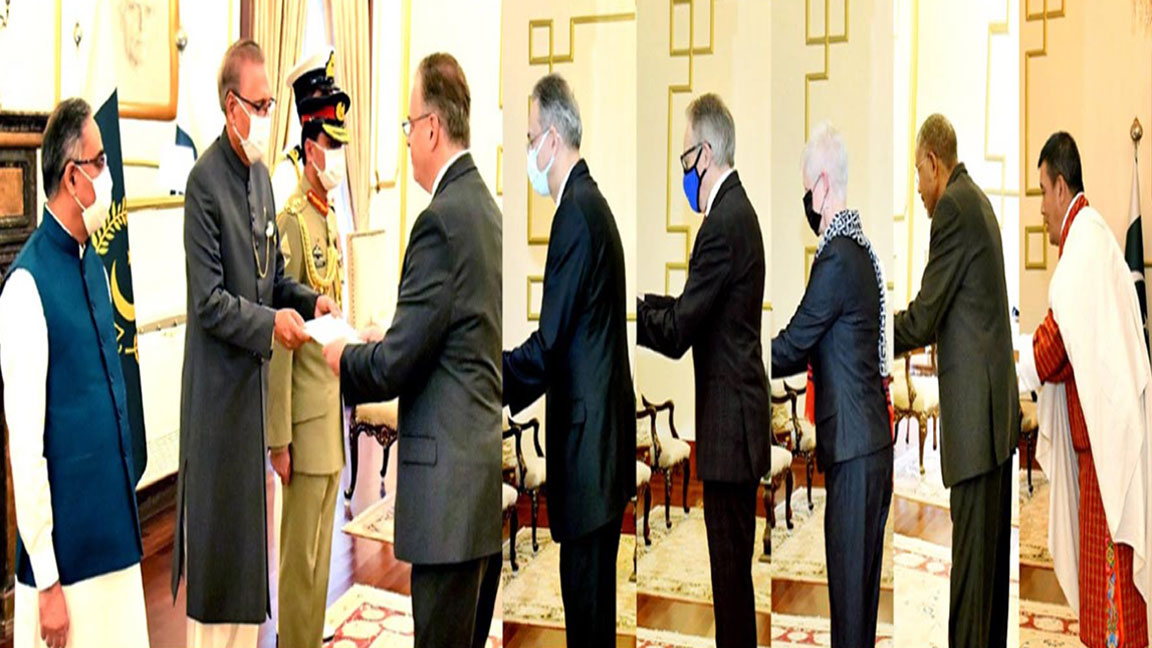 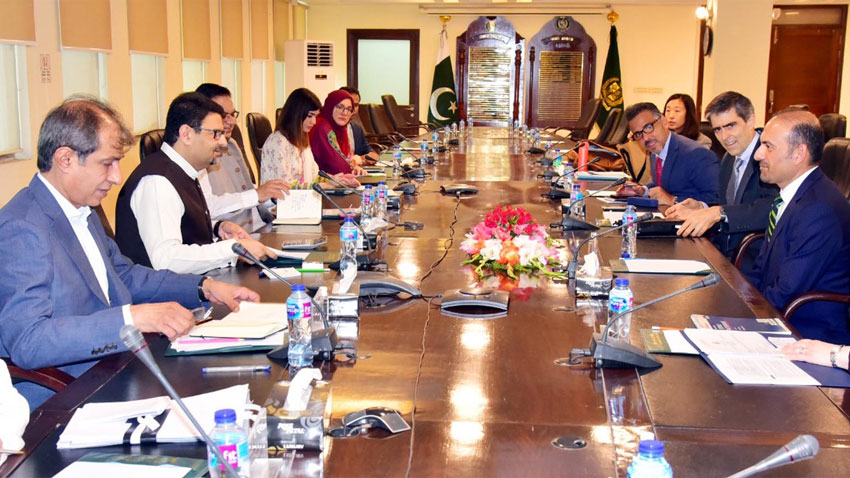 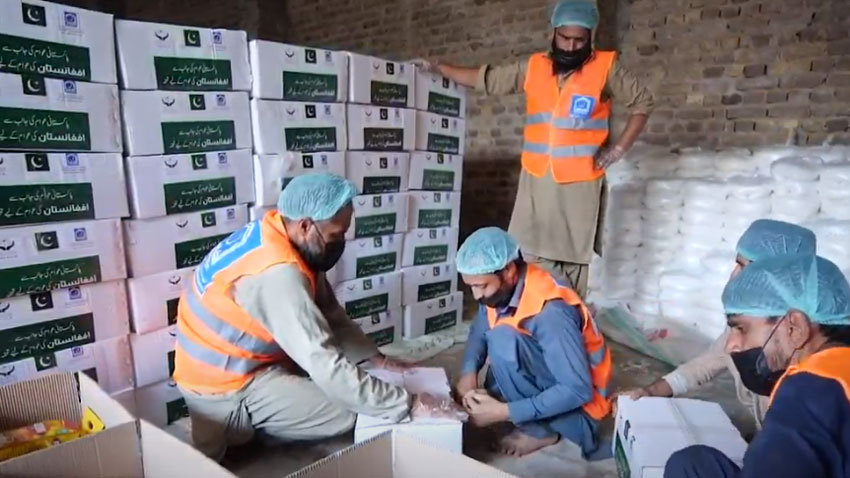