Pakistan on Monday successfully conducted Training Launch of Ghauri Missile System having a range of up to 1300 kilometers.

Ghauri Ballistic Missile can carry both conventional and nuclear warheads.

The launch consolidates Pakistan’s nuclear capability which is aimed at peace and stability through a credible deterrence regime.

The President and Prime Minister of Pakistan have conveyed their appreciation on successful launch of the missile system.

Chairman JCS Committee and the Services Chiefs have also congratulated the Strategic Forces, Scientists and Engineers on the accomplishment. 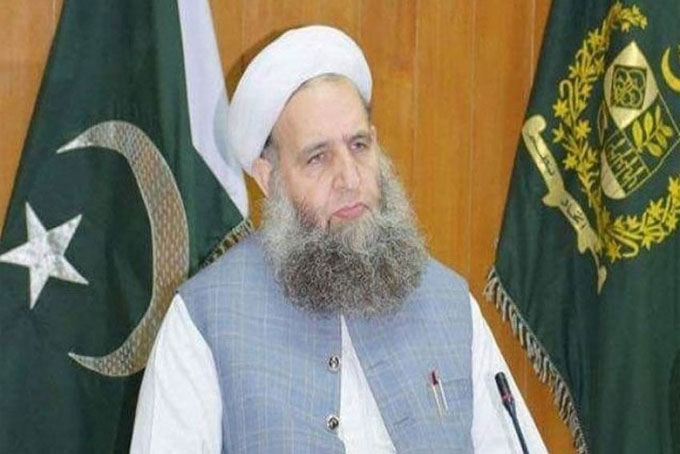 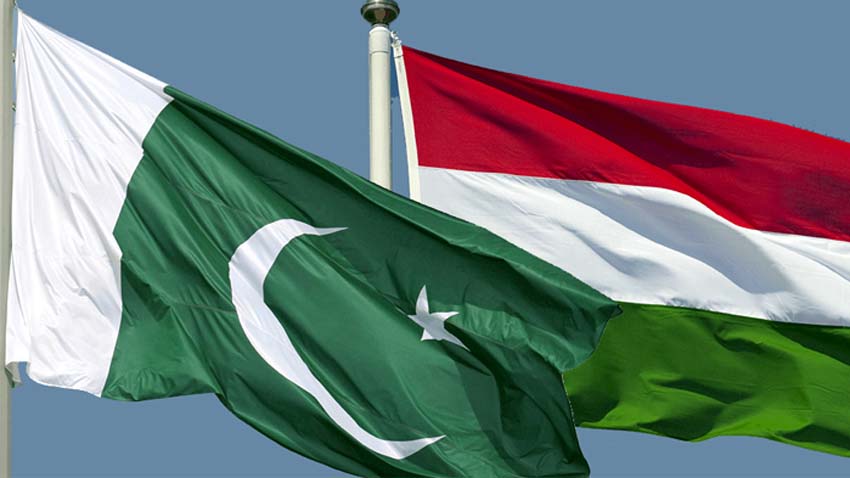 PM for ensuring implementation of steps aimed at automation of system Reforms underway to improve tax system with consultation of all stakeholders: PM Pakistan is not siding with any group in Afghanistan: Fawad