President calls for digitization of economy for transparent collection of taxes President Dr Arif Alvi has called for digitization of economy for transparent collection of taxes.

He said it is the responsibility of the government to not only collect taxes with utmost transparency but also to ensure the rights of the taxpayers.

The President said the prime responsibility of the state is provision of a uniform education and health system through a transparent tax collection system.

He lauded the role of federal tax ombudsman for the resolution of public grievances within a short span of time.

He said the alternate dispute resolution is playing a vital role to minimize the burden of cases on courts.

The President emphasized on the chambers of commerce and media to create massive awareness regarding the importance of tax collection and its role in the country. 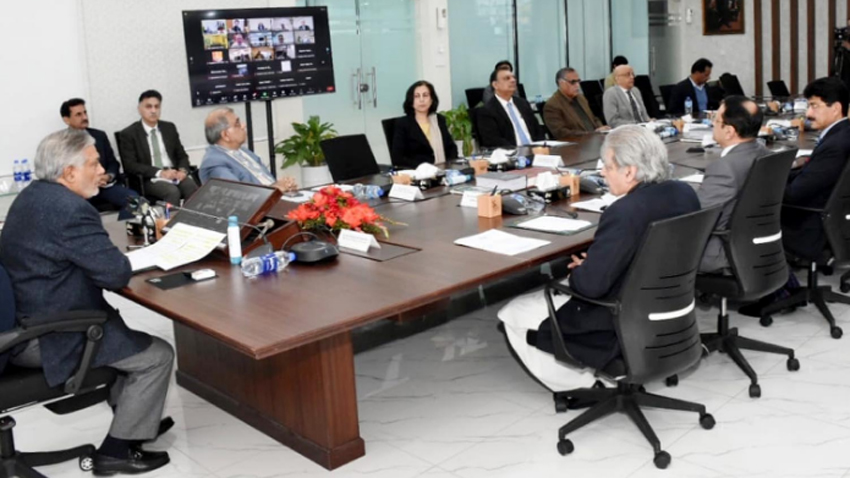 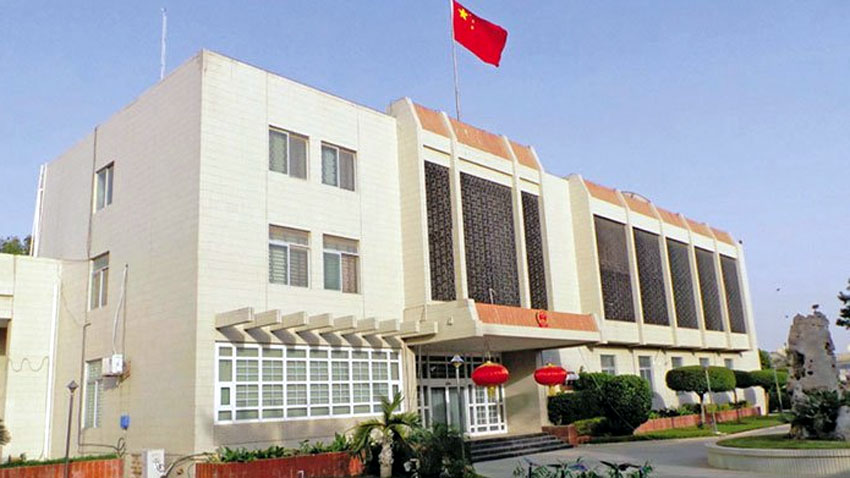