A twelve-day anti-typhoid vaccination campaign kicked off in Peshawar and 153 Union Councils of Balochistan on Monday.

In Peshawar, during the first phase of the drive, more than eight hundred thousand children aged nine months to fifteen years will be vaccinated against typhoid fever.

The typhoid campaign has been specially devised for the vaccination campaign which will be continued till 15th of this month.

Children up to five years of age will also be administered anti-polio drops in Peshawar.

The District Administration Peshawar has urged the parents to take their children to nearby vaccination centers or basic health units for anti-vaccine shots to protect them against the disease.

Meanwhile, the Health Department Balochistan has also urged all stakeholders' civil society and media to play their role against typhoid. 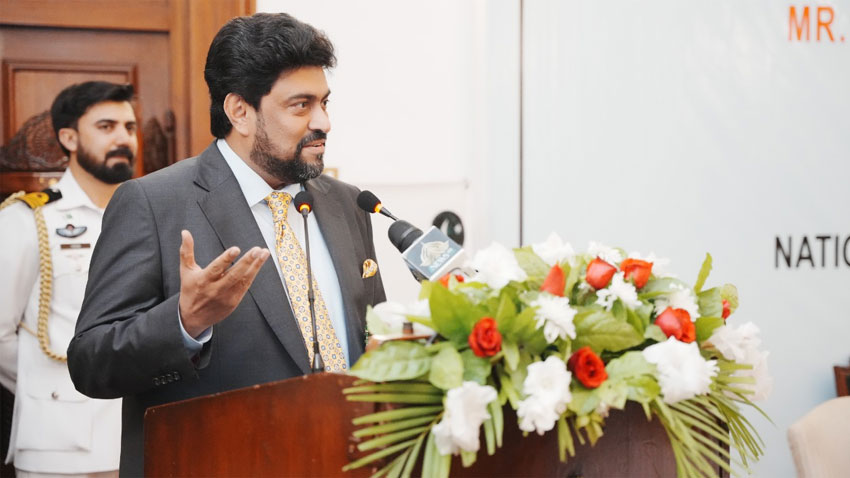