Momina Mustehsan and Bilal Saeed have released the follow-up track to last year’s Baari, in which the two collaborated for the first time.

Known as Uchiyaan Dewaraan officially and dubbed as Baari 2 the video narrative takes off directly from where its predecessor left.

According to the new track’s description, the overall theme is about how one shouldn’t be fazed by insecurities when embarking on a new relationship.

Adding further, it gives a recap of Baari and hints at where the story now stands a year later. Baari was a narration of the feelings of plenty of us; the heartbroken and the hopeful. 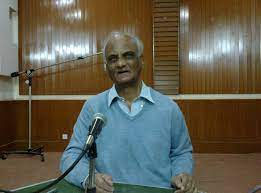