Fresh round of intra-Afghan peace talks in China next week A fresh round of intra-Afghan peace talks will be held in China next week.

In a statement, Taliban spokesman Suhail Shaheen said the talks planned for 28 and 29 of this month will be the first meeting between Taliban and prominent Afghans hailing from Kabul since previous round of talks held in Doha, the capital of Qatar in July.

Meanwhile, the US State Department said Washington's Special Envoy on Afghanistan, Zalmay Khalilzad has started a fresh round of talks with European, NATO and UN allies about ending the war in Afghanistan.

The State Department further said that Zalmay Khalilzad will later meet Russian and Chinese representatives to discuss shared interests in seeing the war in Afghanistan come to an end. 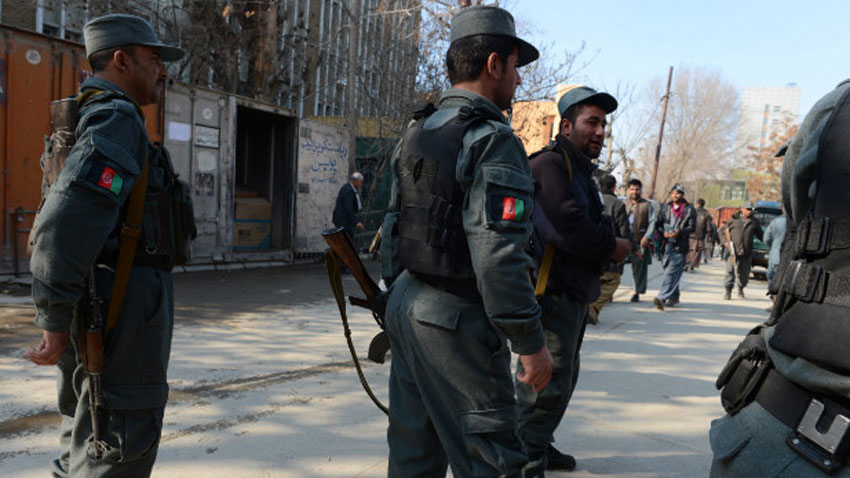