In Indian illegally occupied Jammu and Kashmir, Indian troops in their fresh act of state terrorism martyred a youth in Badgam district.

The youth was killed by troops during a cordon and search operation, jointly launched by Indian Army, Central Reserve Police Force and police in Charar-e-Sharief area of the district.

Senior Hurriyat leader Professor Abdul Ghani Butt speaking at a gathering in Sopore said that human rights violations being perpetrated by India in IIOJK are intolerable.

Meanwhile, Rights activist Muhammad Ahsan Untoo has said that he would approach International Court of Justice for an action if seriously ill Kashmiri detainees are not provided medical treatment.

Meanwhile, a protest demonstration was held by Muslims, Sikhs and Dalits in Jammu against the abrogation of special status of Jammu and Kashmir, imposition of Hindi language and agenda of hatred promoted by Modi-led fascist Indian government in the territory. 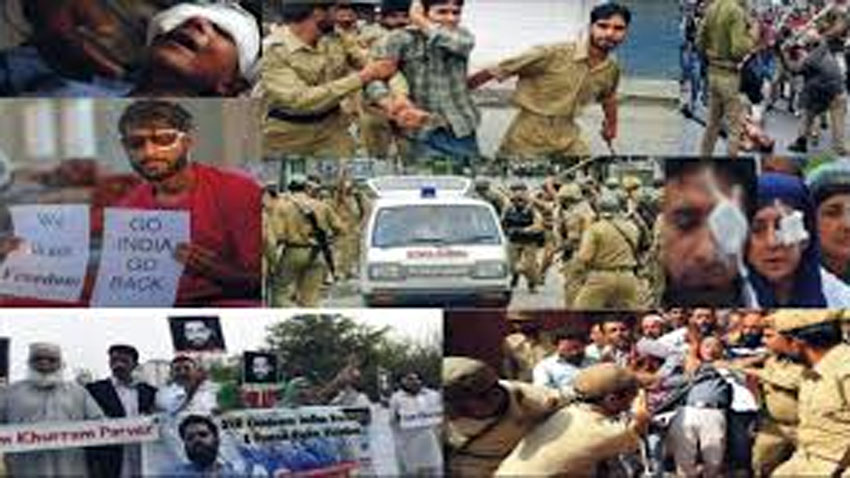 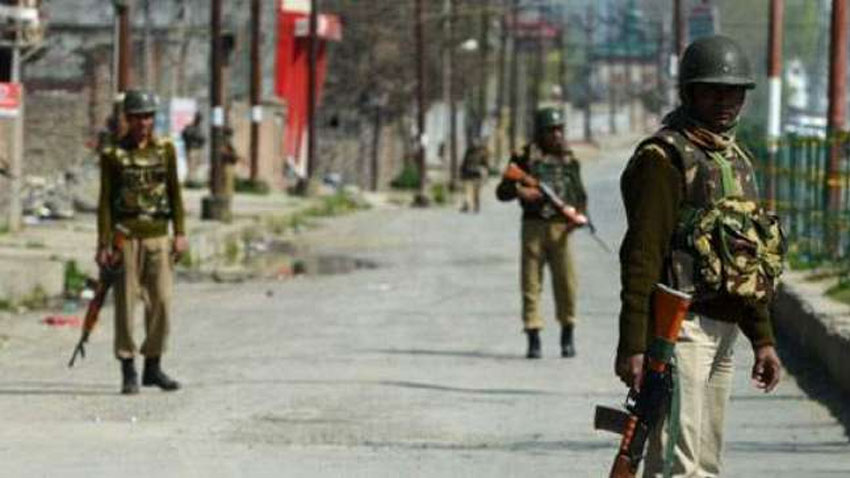