United Nations Secretary-General Antonio Guterres has underscored the need for moving forward in a “positive way” to resolve the Kashmir dispute through dialogue.

At his press conference, he reminded of his last year’s statement in which he voiced his concern over the developments in Jammu and Kashmir.

UN Secretary-General said the world body’s position on the dispute is governed by the UN Charter and the applicable Security Council resolutions.

It may be recalled that in his August 8, 2019, statement, the secretary-general had called for a dialogue between India and Pakistan to settle the Jammu and Kashmir issue. 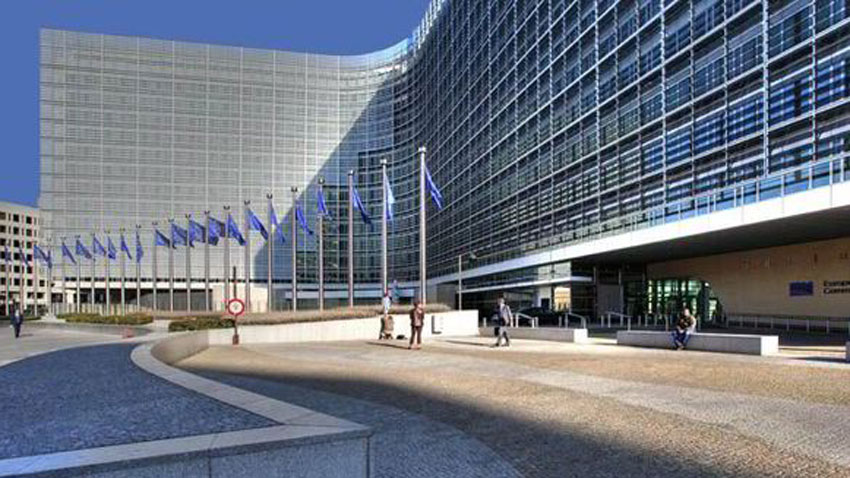 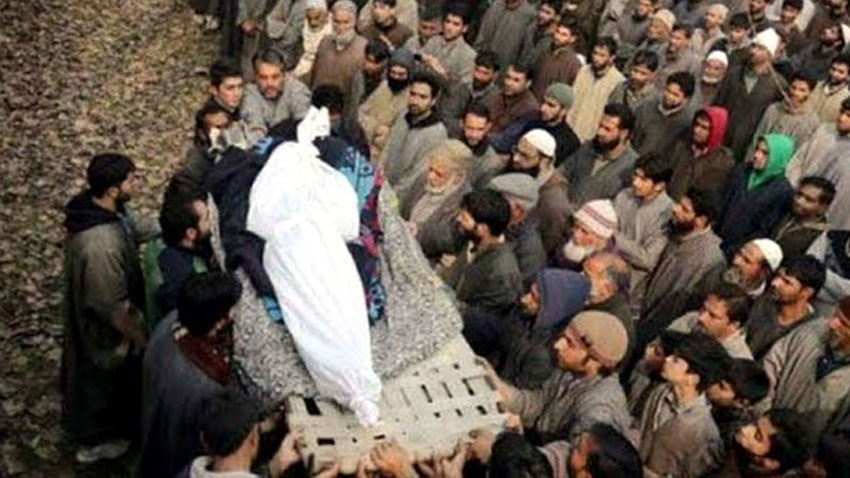 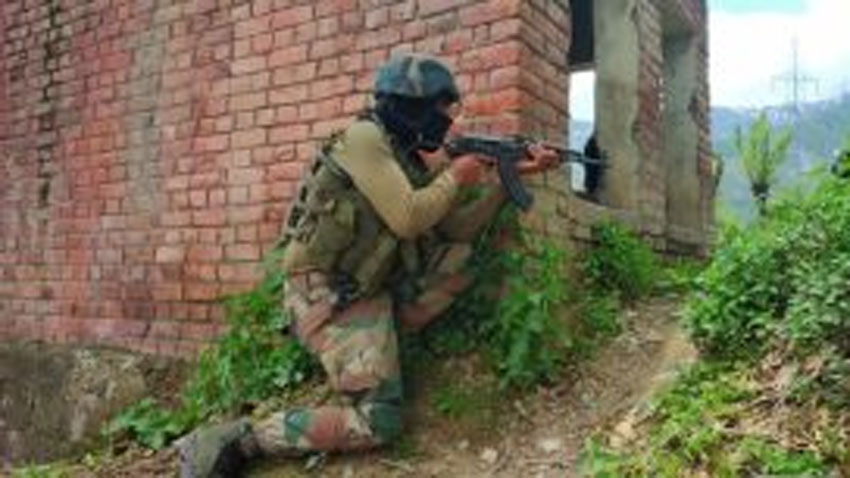 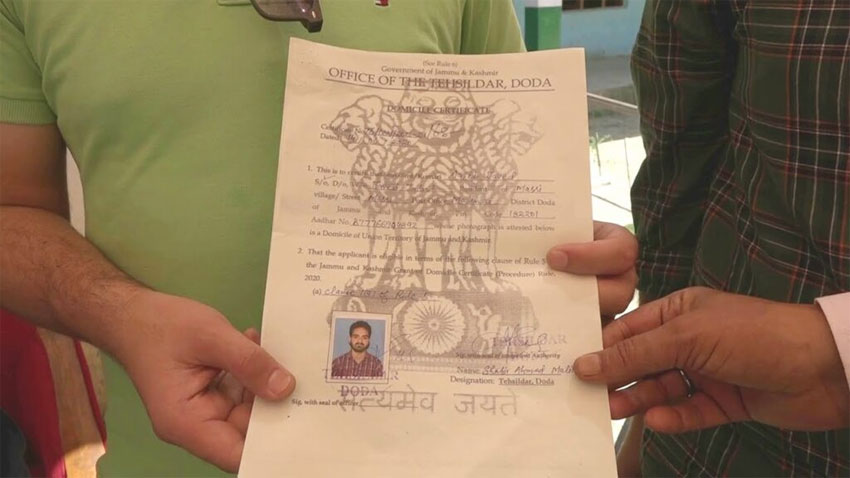