Speaking at Bihar Assembly, he asked parliament to have a special discussion on discriminatory Act again.

Meanwhile, twenty opposition parties during a meeting in Delhi have refused to implement National Register of Citizens in their states.

They said it was skewed against the Muslims. Taliban warn peace deal with US near breaking point 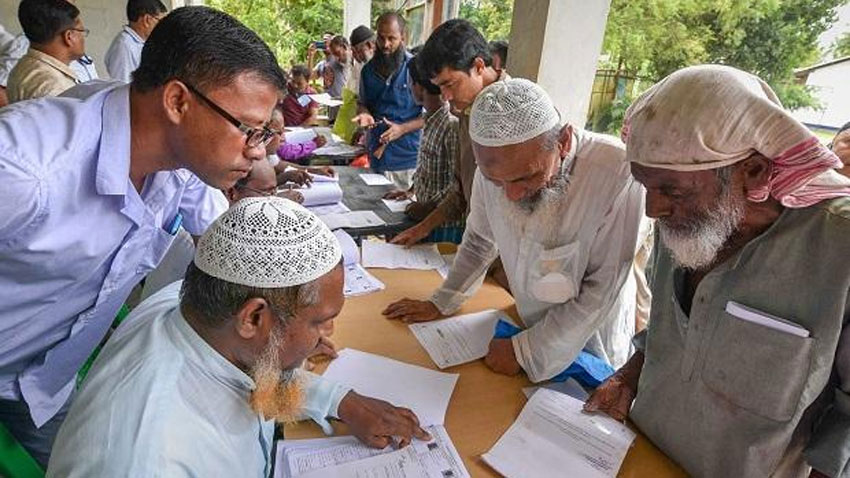 Coronavirus cases reach over 2500 in India Doctors say India must prepare for an 'onslaught' of coronavirus cases