Indian woman dies after being set on fire by alleged stalker In India, a college lecturer who was allegedly set on fire by a man accused of stalking her for months has died.

The woman died on Monday, a week after she was attacked on her way to work at a college in central Maharashtra state.

The victim had sustained 40% burns to her body, with deep injuries on her scalp, limbs, back and face.

Her alleged attacker, who has been arrested, is said to have used a stick soaked with petrol to set her alight.

Eyewitness Vijay Kukade said he stopped his bike when he heard her screams. He thought that someone had been in an accident.

"I turned my bike around to see what had happened. But instead, I saw a woman burning in the street," he told BBC Marathi.

According to the woman's family, the man had been harassing the teacher, who has not been officially named, for some time.

Several locals in the town of Hinganghat, where the crime occurred, held a march last week where they demanded the death penalty for the accused. 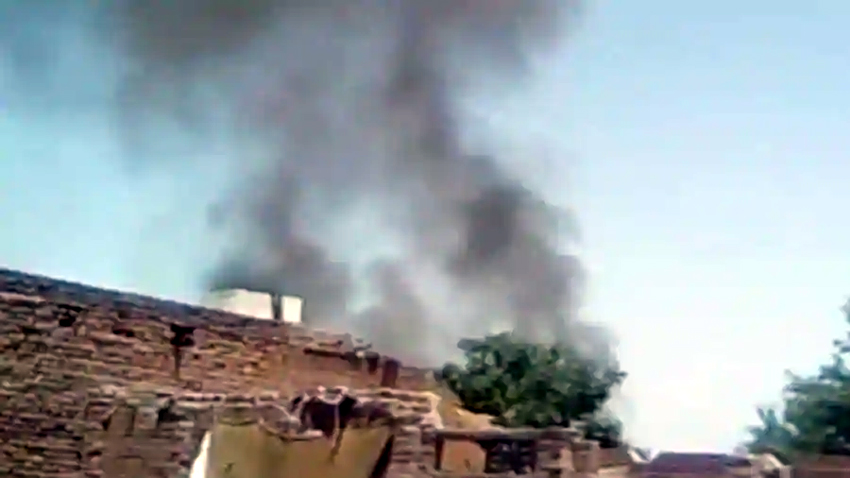 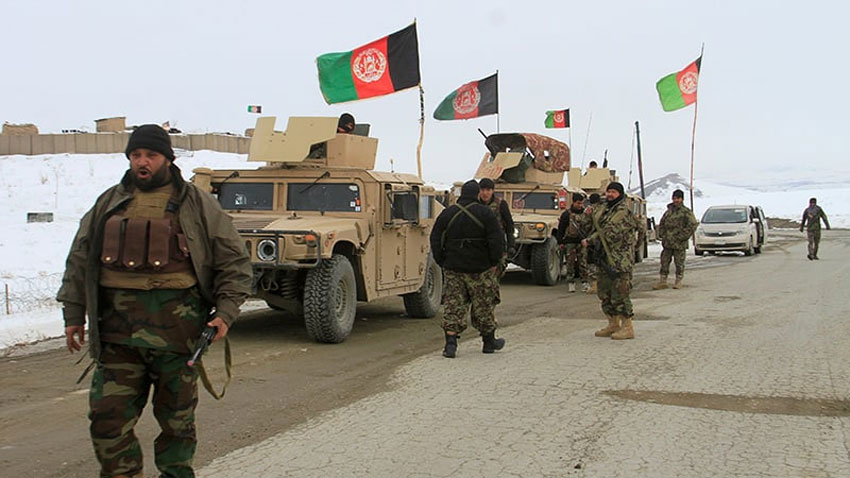 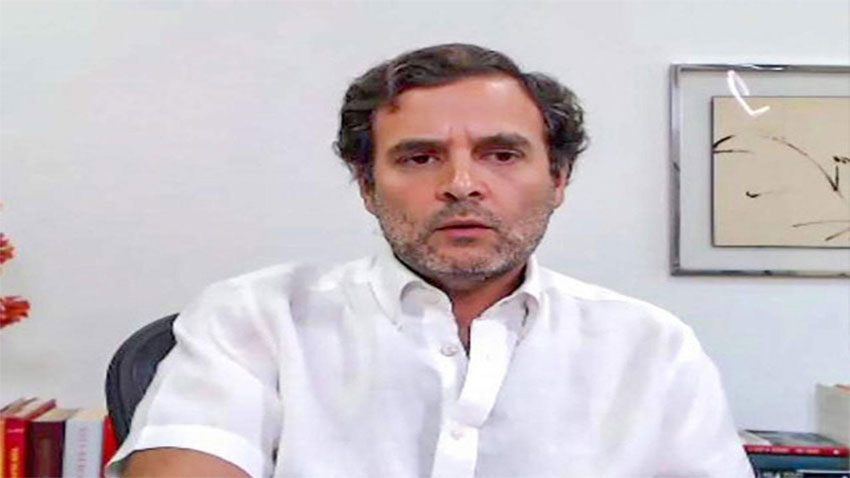