Crimes against foreigners increase in India Crimes against foreign nationals increased in India in 2016 in comparison to 2015, according to data released recently by India’s National Crime Records Bureau.

The data show, of the 382 crimes against foreign nationals, 154 cases were from Delhi, followed by Maharashtra (38 cases) and Puducherry (33 cases).

Of the 382 crimes recorded with foreigners as victims in India in 2016, 154 took place in Delhi alone, accounting for 40 per cent of the cases.

The next highest incidence was recorded in Maharashtra, at almost 10 per cent, while Puducherry witnessed 8.6 per cent of such crimes. In 2015, 365 cases of crime were recorded to have taken placec against foreigners.

Theft was the most common crime committed against foreigners in India in 2016, followed by other IPC crimes such as snatching or causing hurt.

Of the 142 cases of theft, 124 were pending at the end of the year. Twelve foreigners were murdered in 2016, while 38 were molested and 19 allegedly raped.

19 foreign women were raped and 40 others molested, most of them tourists.

Among the cities of India, Delhi had the highest crime rate, followed by Kochi, Jaipur, Patna, and Indore for only IPC crimes while Coimbatore is the safest city in a list of 19 metropolitan cities. 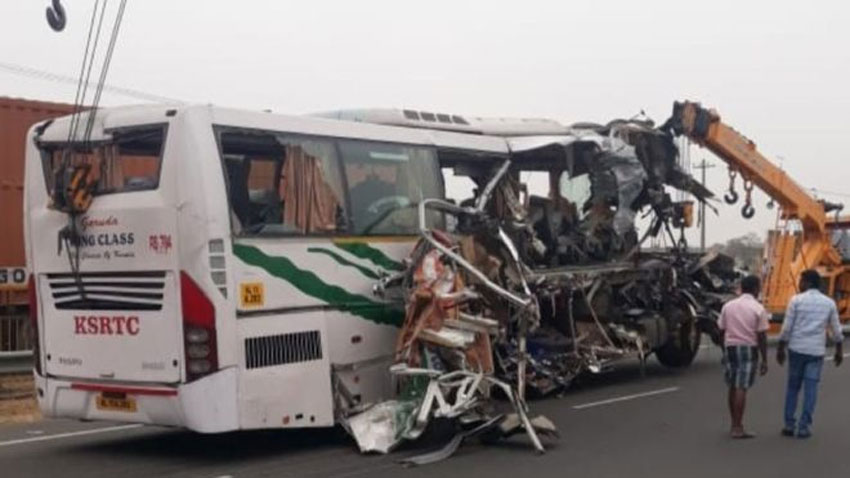