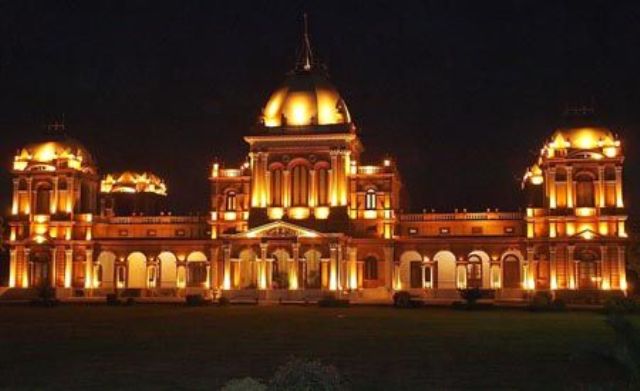 Noor Mahal, Bahawalpur is one of the top tourist attractions in Pakistan. Nawab of Bahawalpur Sir Sadiq Muhammad Khan IV, also known as the ‘Shan Jahan of Bahawalpur’ for his interest in architecture, built Noor Mahal in honour of his wife. The foundation for Noor Mahal in Bahawalpur was laid in 1872 and it was completed in 1875 with the cost of Rs 1.2 million at that time. The map of the Noor Mahal was made by a British engineer named Mr Heenan and the most of the materials used in the construction of the palace were imported all the way from England and Italy. Noor Mahal Also known as the ‘Palace of Lights.

It’s a production of PBC Bahawalpur Documentary: Steps for Better Growth and Harvest of Cherries