Death toll from a fire in three bogies of Rawalpindi bound Tezgam train near Liaquatpur city has risen to seventy four.

Incharge Rescue 1122 Bahawalpur Baqir Hussain said the fire extinguishing and cooling process has been completed, and the injured passengers were shifted to Bahawalpur and Rahim Yar Khan hospitals.

Information about the incident can be obtained through helpline number 0300-8060780 while an emergency center has been set up at Karachi Railway Station, which can be accessed through telephone number 021-99213506.

Railway traffic has been suspended following the incident but the track will hopefully be opened for rail traffic within three hours.

She told that total two hundred and seven passengers on board in the three economy coaches of Tezgam which caught fire during the incident.

She said now railway track is clear and train traffic has been restored on Up and Down track.

He also thanked Army Chief for participation of Pak Army troops in relief and rescue operation.

PM directs to provide all possible assistance to bereaved families

The Prime Minister directed to provide all possible assistance to bereaved families and medical facilities to injured passengers.

He also directed to complete the inquiry of the incident as soon as possible and deal with all responsible according to the law.

The Railway Minister informed the Prime Minister that 74 passengers have been died while 40 others injured in the tragic tragedy.

He also briefed Imran Khan about causes of the incident. He said that fire engulfed three bogies of the train due to burst of cylinder at Liaquatpur in Rahim Yar Khan this morning. He said two gas cylinders were using by passengers illegally in an economy coach.

In their separate condolence messages, they condoled with the bereaved families.

The Prime Minister directed the authorities concerned to provide prompt and best possible medical treatment to those injured in the incident.

UN Secretary-General Antonio Guterres expressed his sorrow over the deaths of dozens of people in the train accident.

His spokesman, Farhan Haq, said in a statement the Secretary-General is saddened by the deaths of so many people in the train accident in Pakistan, and he sends his condolences to the families of the victims of this tragedy.

Special Assistant on Information and Broadcasting Firdous Ashiq Awan has also expressed grief and sorrow over the loss of lives in Tezgam train incident. She condoled with the bereaved families.

Punjab Chief Minister Sardar Usman Buzdar while expressing his grief and sorrow over the incident directed the administration to provide best possible medical care free of cost and other facilities.

Punjab Minister for Health declares emergency in all public hospitals of Bahawalpur, RYK

Punjab Minister for Health Dr. Yasmin Rashid has declared emergency in all public hospitals of district Bahawalpur and Rahim Yar Khan due to fire incident in Tezgam Express at Liaquatpur near Rahim Yar Khan.

In their separate condolence messages, both the leaders said that the people of Balochistan equally share this critical moment with the entire nation especially with grieved families of the victims. 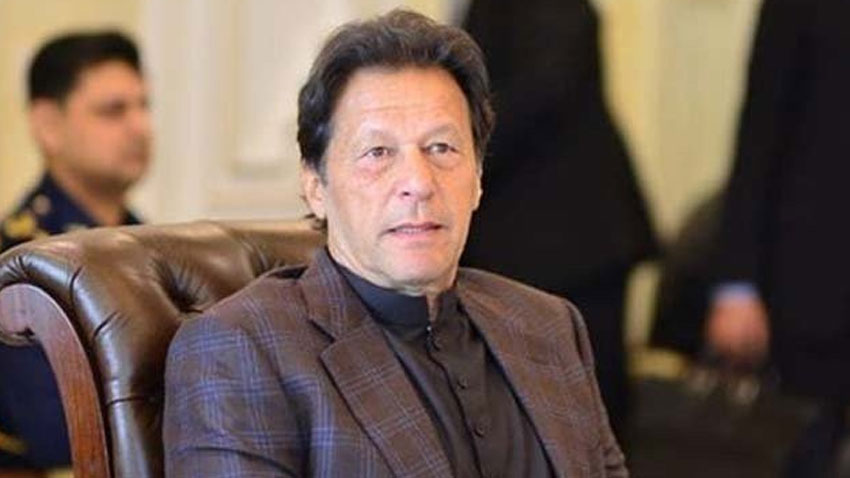 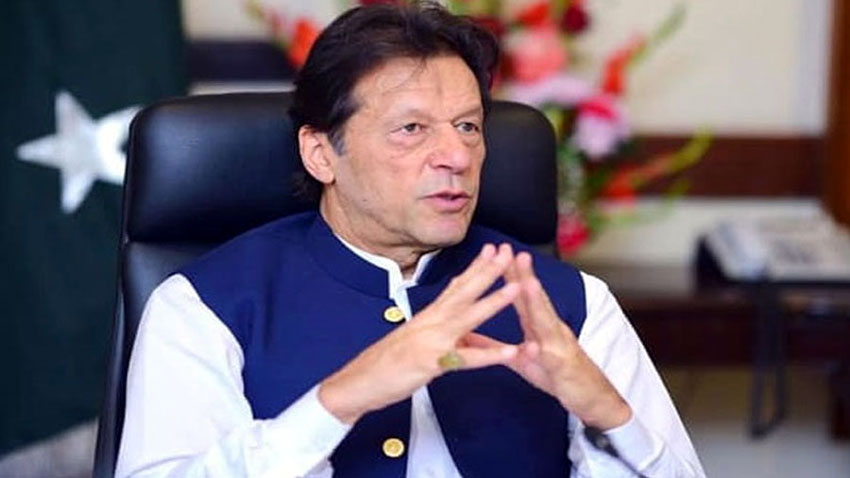