China says joint military exercise between India and the United States close to the Line of Actual Control at the China-India border violated the spirit of the agreements signed between Beijing and New Delhi in 1993 and 1996.

Speaking at a regular briefing in Beijing on Wednesday, Chinese Foreign Ministry Spokesperson Zhao Lijian said that joint exercise do not serve the mutual trust between India and China and Beijing has already expressed concern to the Indian side in this connection. 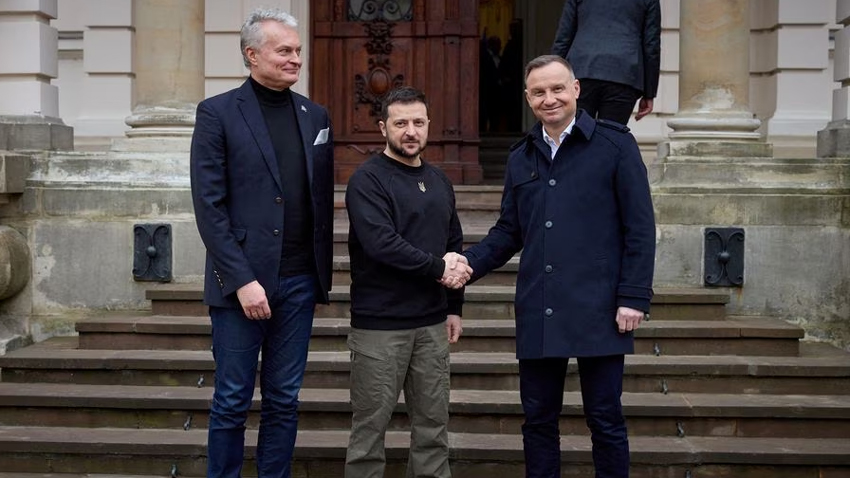 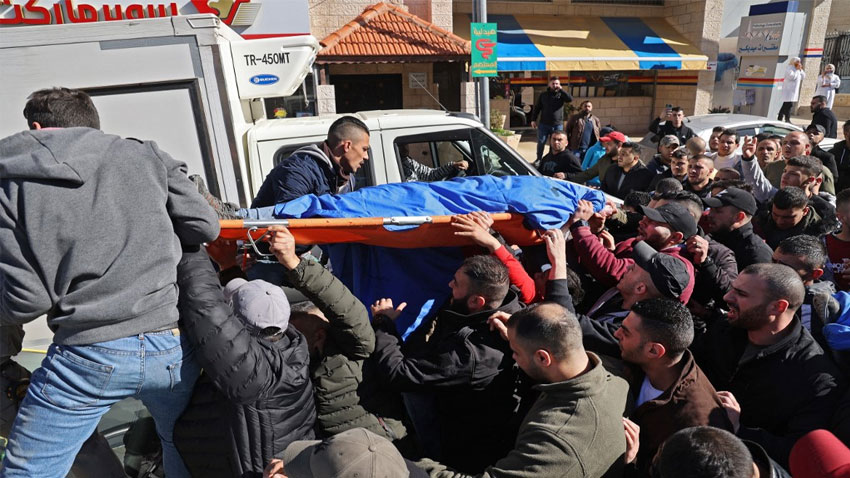