In an interview, he said that his country is seeking to reconcile with Saudi Arabia, which severed diplomatic ties with Beirut last month.

About relations with Qatar, President Aoun urged Qatar to invest in Lebanon amid ongoing civil unrest over the economic situations at home, saying his country desperately needed multiple investments in various fields. 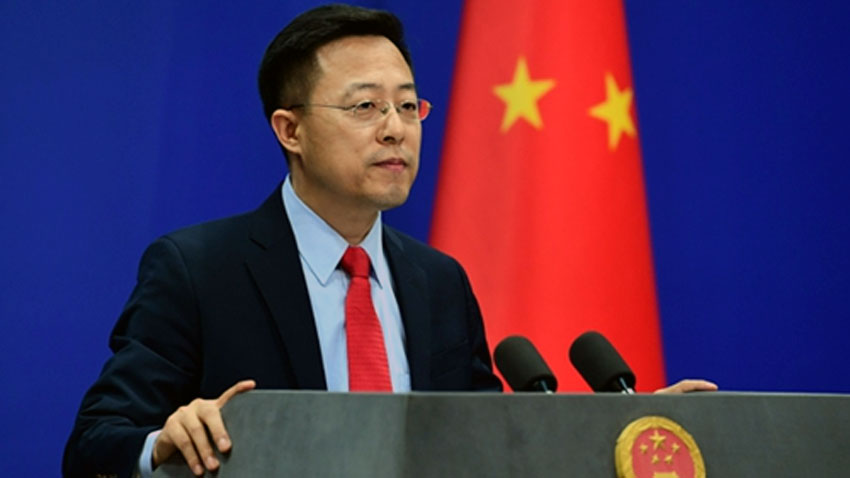