Canada has announced five million dollars aid for the flood victims of Pakistan.

During a meeting with the office bearers of local Pakistani Canadian organizations in Ottawa, Pakistan's High Commissioner to Canada Zaheer Janjua thanked the Canadian government for its support.

The envoy said our expatriate Pakistanis should also come forward  for the help of flood affected people. He pointed out that the floods have caused severe damage to public buildings and infrastructure. 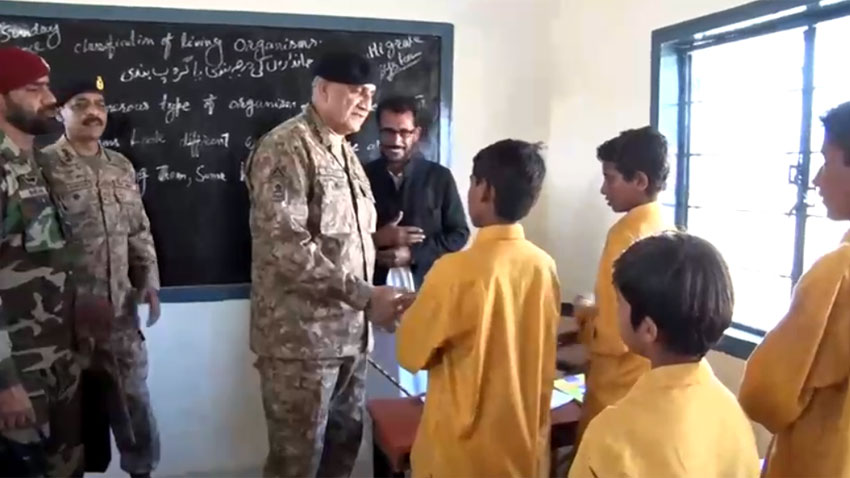