Pakistan Cricket Board (PCB) has announced men’s central contract lists for 2022-23, which comes into effect from Friday.

The Cricket Board has introduced separate red and white-ball contracts.

A total of 33 players have received contracts for the next 12 months.

Amongst the 10 players who have received red-ball contracts, Azhar Ali has been promoted to Category A, Abdullah Shafique, Naseem Shah have been placed in Category C for the first time along with Saud Shakeel, who has been awarded Category D.

Fawad Alam and Nauman Ali have been retained in Category B and C, respectively, whereas Abid Ali, Sarfaraz Ahmed, Shan Masood and Yasir Shah have been handed Category D contracts.

Fakhar Zaman and Shadab Khan, who were in Category B in 2021-22, have been awarded Category A contracts, while Haris Rauf has been promoted to Category B. Mohammad Nawaz has been retained in Category C.

Shahnawaz Dahani and Usman Qadir have been promoted from Emerging to Category D where they are joined by first-timers Asif Ali, Haider Ali, Khushdil Shah, Mohammad Wasim Jnr and Zahid Mehmood.

Addressing a news conference in Rawalpindi today, Chief Selector Muhammad Wasim said some of the salient features of the new central contracts are ten percent increase in match fees across all formats and increase in match fee for non-playing members from 50 percent to 70 percent of the overall match fee.

A captaincy allowance has been introduced to compensate the team captain for his additional responsibilities. 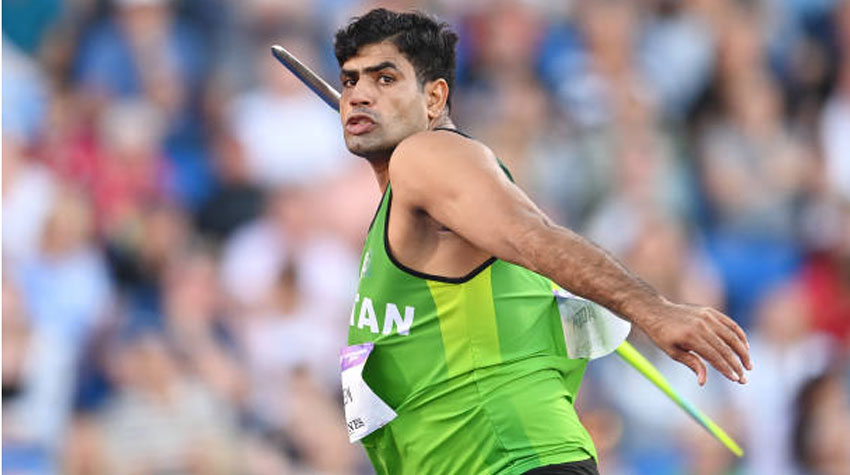