President Dr. Arif Alvi has reaffirmed Pakistan's unwavering support to Kashmiris in their just struggle for right to self-determination.

In his message on the occasion of black day, he paid glowing tributes to the sacrifices of Kashmiri people. He said the Kashmiri people have proved that India cannot suppress their voice.

Prime Minister Imran Khan has said Kashmiris should be given right to self-determination as was promised to them by the international community.

In his video message on the occasion of black day, he expressed firm commitment to continue to raise the lingering dispute at the international level until the Kashmiris get right to self-determination.

Alluding to the illegal and unilateral steps taken by Indian government last year in the illegally occupied Jammu and Kashmir, Imran Khan said the occupied valley has been turned into a prison. A military siege has imposed and the rights of the Kashmiri people have been usurped.

He said India is perpetrating state terrorism not only in the Indian Illegally Occupied Jammu and Kashmir (IIOJ&K) but also Pakistan which will be exposed before the world.

Imran Khan said Pakistan desires peace as it can only lead to prosperity. He said we are ready but India first of all will have to lift the military siege and they will have to give the right of self-determination to Kashmiri people.

on the occasion of black day, Foreign Minister Shah Mahmood Qureshi said the brave people of Indian Illegally Occupied Jammu & Kashmir (IIOJ&K) stand firm and steadfast in their quest for the right to self-determination.

The Foreign Minister called for urgent lifting of the military siege and media blackout in the occupied territory. He said India should stop human rights violations and release Kashmiri leaders and youth.

The Foreign Minister urged the international community to pressurize India to reverse its illegal course in the illegally occupied Jammu and Kashmir and restore the Kashmiris’ fundamental human rights.

Minister for Information and Broadcasting Shibli Faraz says Pakistan will continue to extend moral, political and diplomatic support to the Kashmiris for their just cause of right to self-determination.

In a message of Kashmir Black Day on Tuesday, he said the Pakistani nation stands by their Kashmiri brethren in their struggle against the Indian occupation.

The Minister said the entire Kashmir valley has been turned into a prison by India for over a year as the people are faced with travel, communication, political and democratic restrictions and blockades.

He said India has been committing tyrannies and barbarism in Indian Illegally Occupied Jammu and Kashmir, which has unveiled the real face of India, which claims to be the largest democracy of the world. Establishment of South Punjab Secretariat to put all districts of this area on path of development: PM

Govt to neither recognize Israel nor make any amendment in Khatam-e-Nabuwat Act: Rashid 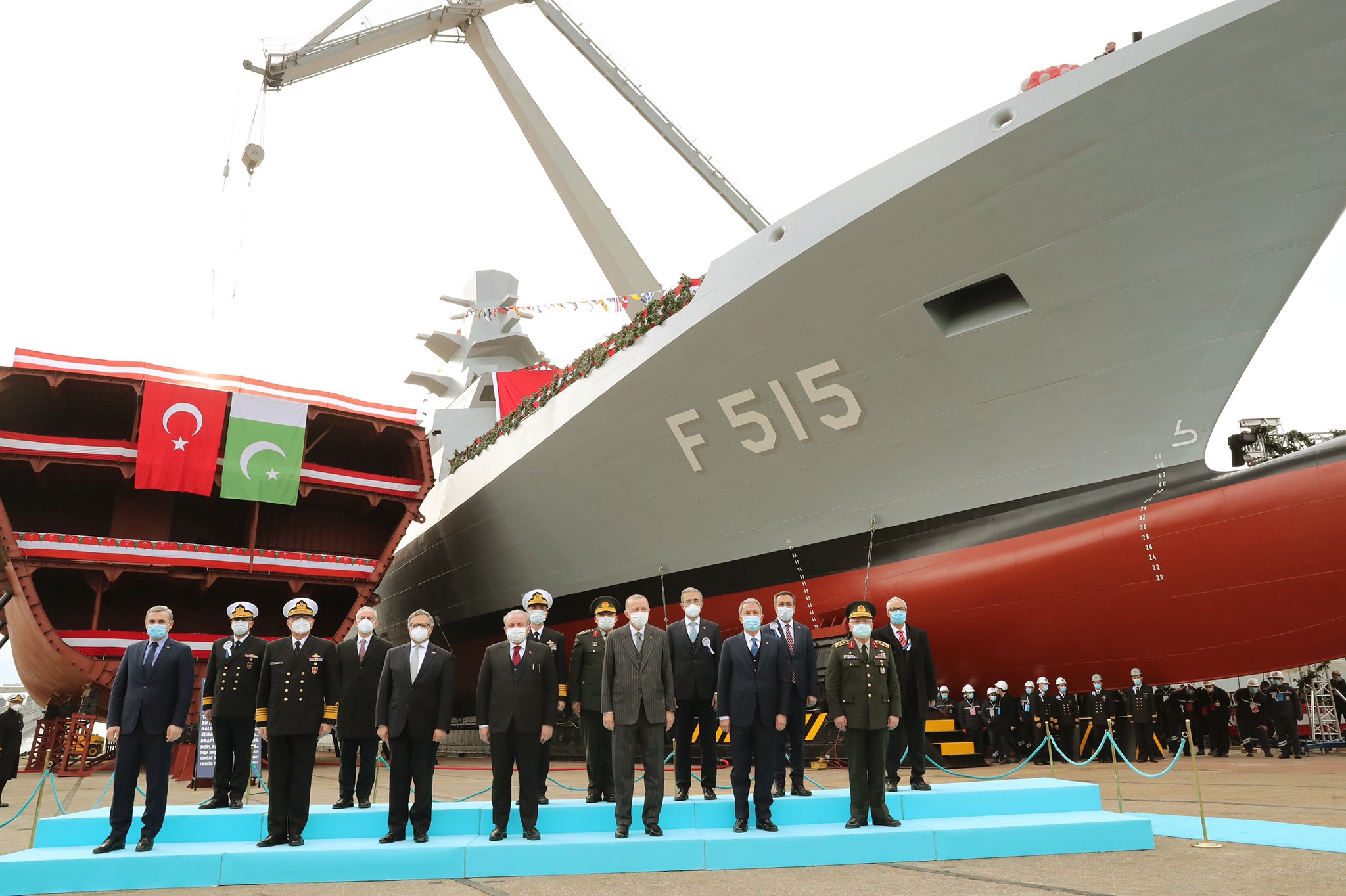 Govt to ensure medical facility across the country without any discrimination: Murad 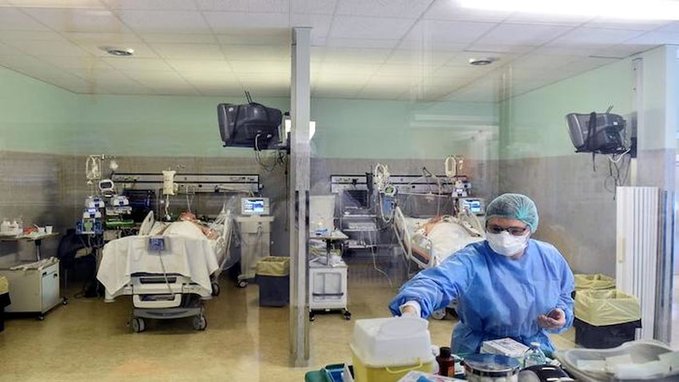 48 people died of Coronavirus in country during last 24 hours 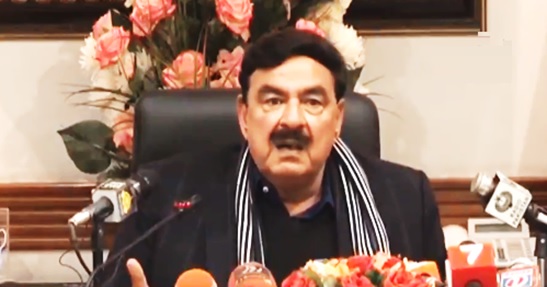