Kashmiris on both sides of the Line of Control and the world over are observing Black Day today, to convey to the world that India has occupied their motherland illegally and against their aspirations.

Indian Army had invaded the state of Jammu and Kashmir on this day in 1947, in an attempt to subjugate the Kashmiri people.

Since then, despite unabated Indian atrocities, New Delhi is unable to break the will of the brave people of Illegally Occupied Jammu and Kashmir, who are struggling for their right to self-determination.

On August 5 last year, India took further illegal and unilateral steps to change the internationally recognized disputed status of the illegally occupied Jammu and Kashmir and alter its demographic structure.

According to Kashmir Media Service, protest marches, rallies and seminars will be held in Srinagar and other parts of the occupied territory today, to condemn the Indian invasion as well as revocation of the special status of Kashmir by Modi-led fascist regime.

The day will be marked by complete shutdown in the territory, call for which has been given by All Parties Hurriyat Conference, Hurriyat forum led by Mirwaiz Umar Farooq, Democratic Freedom Party and other pro-freedom organizations.

Protest rallies and demonstrations will also be held at all Districts and Tehsil headquarters of Azad Jammu and Kashmir today to mark the Black day.

In the State capital Muzaffarabad, a big protest demonstration will be held at Central Press Club under the auspices of Jammu and Kashmir Liberation Cell.

All the three radio stations of Azad Jammu and Kashmir will air special programmes regarding the black day. 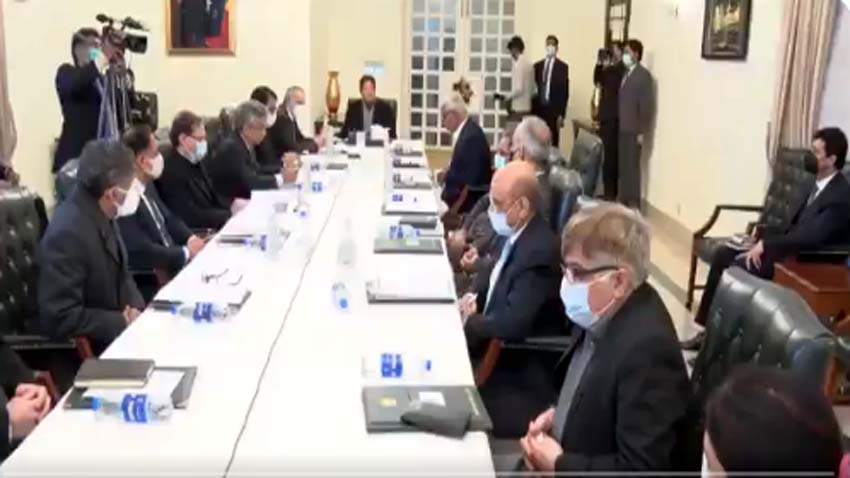 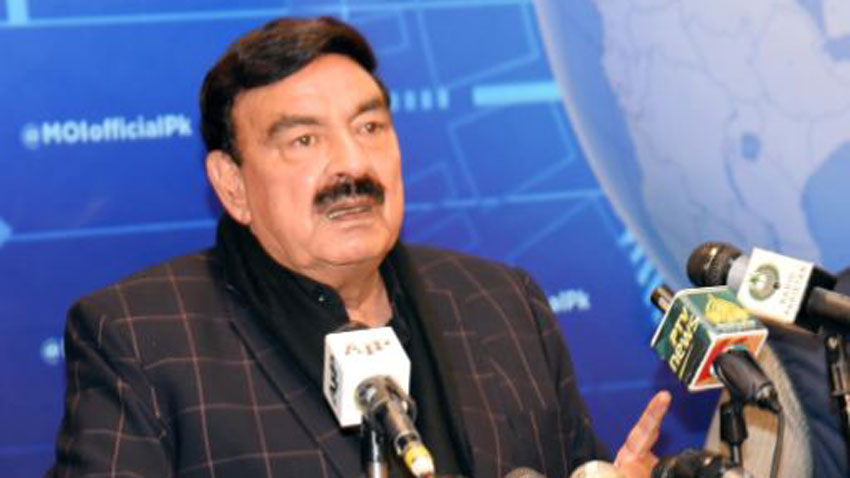 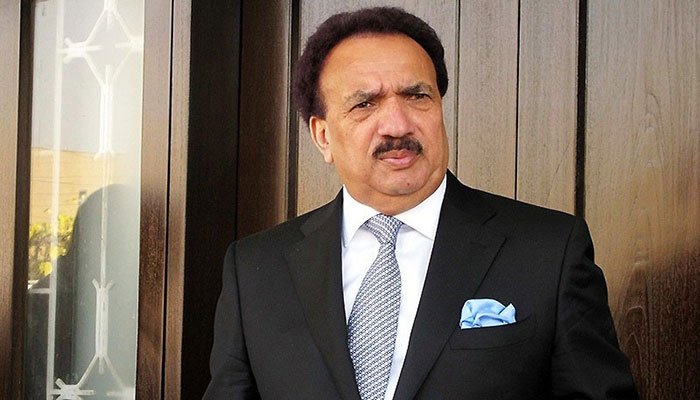