In India, tens of thousands farmers from Punjab and Haryana are observing complete nation-wide strike on Monday against controversial farms laws introduced by Modi government.

The protesting farmers who have been camped out on major highways around the capital, New Delhi for the last ten months now have spread out to different districts reminding the government to repeal the laws introduced to favour large private corporations.

Small farmers say the changes make them vulnerable to competition from big business, and that they could eventually lose price supports for staples such as wheat and rice. 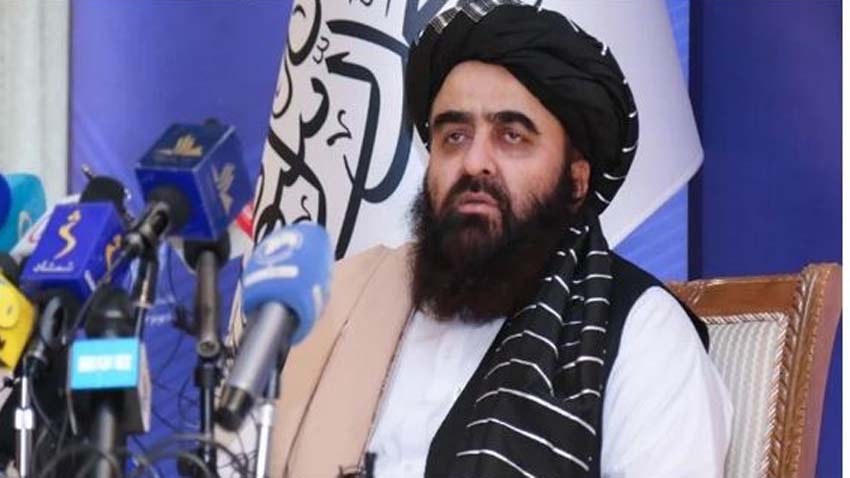