Foreign Minister Shah Mehmood Qureshi has said that the relationship between Pakistan and Saudi Arabia is deep-rooted and long-standing.

He was talking with his Saudi Counterpart Prince Faisal bin Farhan Al Saud who called on him in Islamabad on Thursday.

He focused on issues of mutual interest including bilateral trade and economic cooperation, security and defence cooperation, parliamentary exchanges and increased trade relations. He also expressed the hope that the Road-to-Makkah project to facilitate Hajis from Pakistan will be extended to other cities of Pakistan.

The Foreign Minister informed the situation in Indian Occupied Jammu and Kashmir in the aftermath of India's unilateral and illegal actions of 5 August 2019 and highlighted the Indian Government's actions with regard to Citizenship Amendment Act and National Register of Citizens and the systematic targeting of minorities in India, particularly Muslims.

The two Foreign Ministers discussed OIC's role in the advancement of the cause of Kashmir. During the detailed deliberations, the entire gamut of bilateral relations was covered and views were exchanged on regional developments.

The two Foreign Ministers had earlier met in Riyadh. The visit of the Saudi Foreign Minister to Pakistan is a reflection of the growing bilateral relations and part of regular exchange of high-level visits between the two fraternal countries. Foreign Minister hosted a lunch in honour of the visiting dignitary. 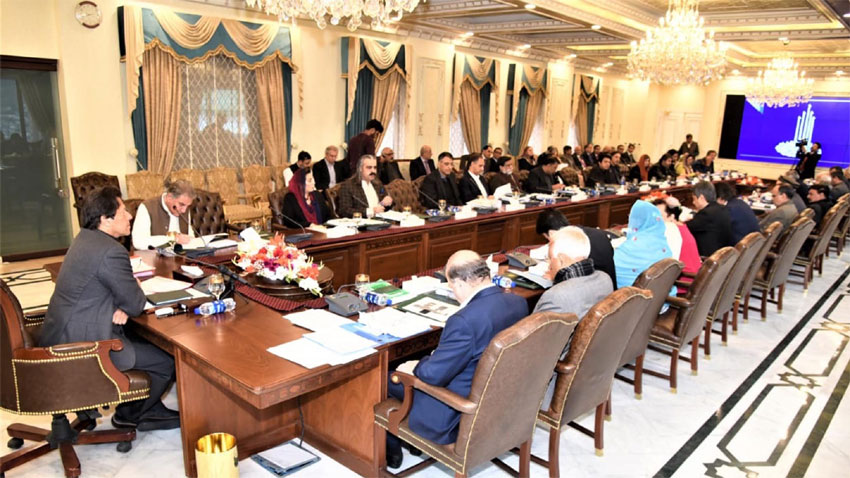 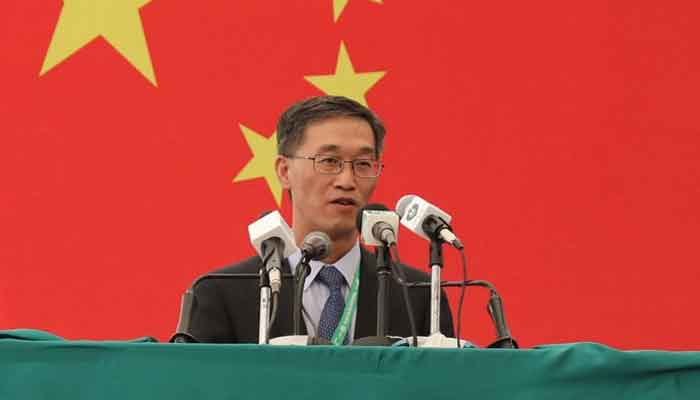 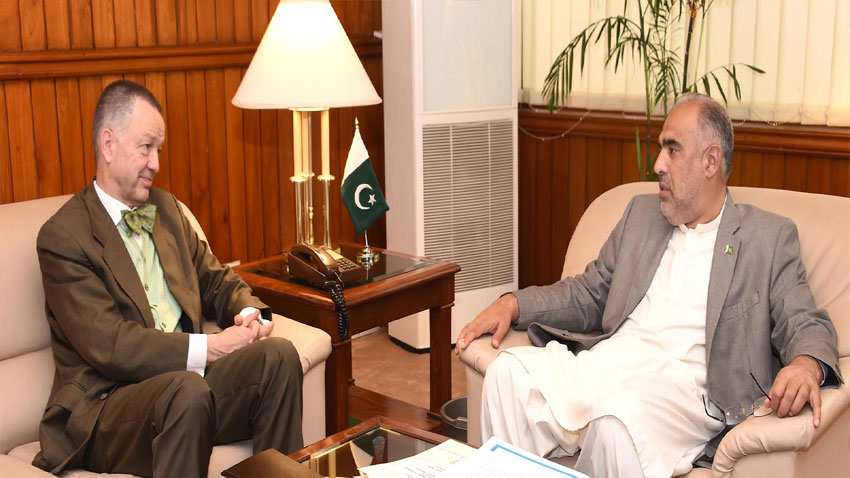