Minister for Information and Broadcasting Chaudhary Fawad Hussain says the government completely believes in freedom of expression as it is fundamental and democratic right of all citizens.

Congratulating the elected office bearers of Hazara Journalists Association; he said a strong, independent and active media is imperative to strengthen democracy and promote democratic values.

He said the government is taking all possible steps for protection of rights of journalists and media workers.

He also expressed hope the elected body will play a vital role in presenting Pakistan soft image before the world and in resolving journalist community's problems. 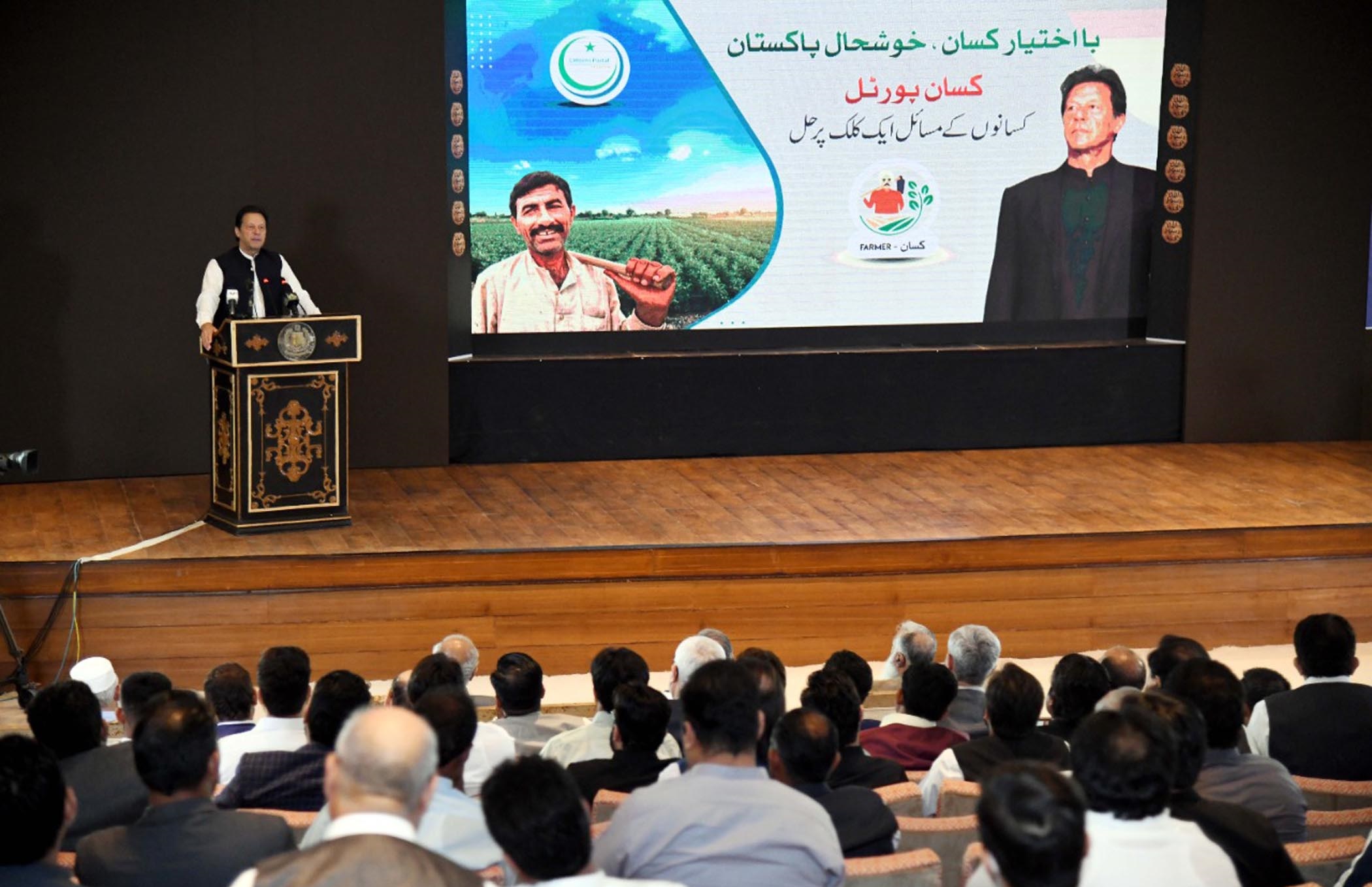 Pakistan condemns heinous terrorist attack at a mosque in Kandahar