President Dr. Arif Alvi has stressed the need for exploiting environment friendly sources of energy to meet the domestic demand.

Addressing Renewable Energy Summit in Islamabad on Thursday, he said the country needs energy that does not add to the global warming as well as reduce its reliance on imported fuel.

The President expressed satisfaction that the government plans to increase the share of renewable energy to twenty percent by 2025 and thirty percent by 2030.

He pointed out that the cost of renewable energy is going down. He, however, said that Pakistan must also manufacture solar panels domestically as the country cannot afford the import cost.

He said investment in renewable energy can be encouraged by offering incentives to the industries and entrepreneurs.

He said building of dams also provides cheap source of energy. He said we need energy for ensuring development in the future therefore, there is need to refrain from wasting the energy.

He said we are working with full commitment in this regard. He said availability of affordable and cheap electricity to the masses is foremost priority of the government. 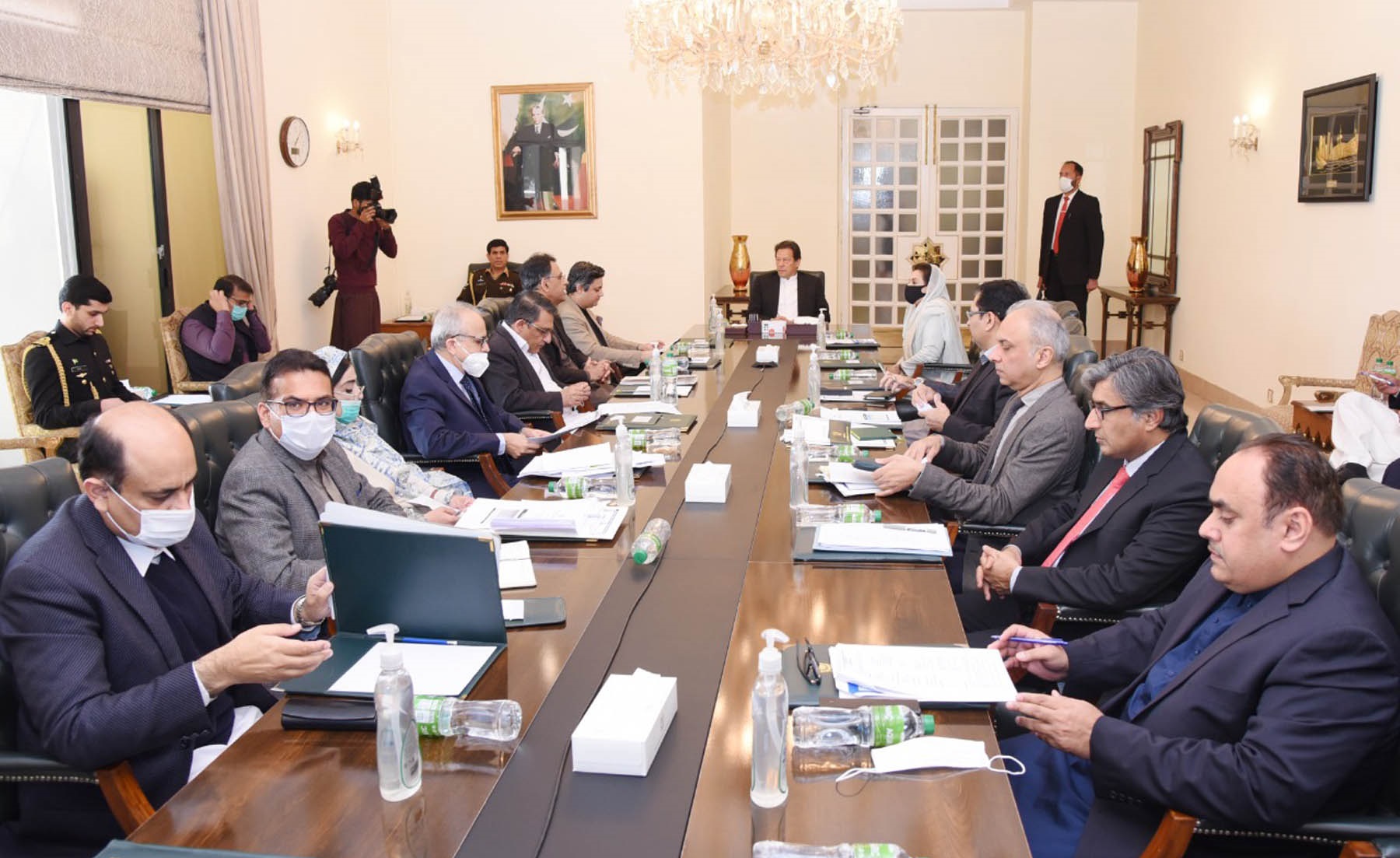 President to attend 15th ECO summit in Asghabat on Nov 28