Speaking at a ceremony in connection with Quaid-e-Azam's birth anniversary and Christmas in Islamabad on Wednesday, she said Prime Minister Imran Khan is taking steps to eliminate corruption and nepotism and establish rule of law in the country.

She said the Prime Minister is taking the country toward stabilization.

The Special Assistant said Imran Khan as a leader carried out a long struggle to bring about change of mindset in the country.

She said the PTI government laid down foundation of a new Pakistan by initiating institutional reforms.

Paying homage to the father of the nation, Dr. Firdous Ashiq Awan said the Quaid-e-Azam made the impossible possible with his commitment to the cause.

Acknowledging services of minorities, including the Christian community, for national development, she said minorities played an important role in creation as well as building of Pakistan.

Speaking on the occasion, Senator Faisal Javed said due to earnest efforts of the government under the leadership of Prime Minister Imran Khan 2020 will be proved as the year of progress and development.

He said country's exports are increasing day by day and current deficit is shrinking which are positive indicators for economy. He said our economic team's reforms agenda is showing positive results now though previous governments left no stone unturned in pushing the country into economic crisis.

Senator Faisal Javed said minorities in Pakistan are enjoying their religious freedom while in India they are being deprived from their basic human rights. He said Indian atrocities in the Occupied Kashmir have exposed its real face and the world is reviewing the whole situation. 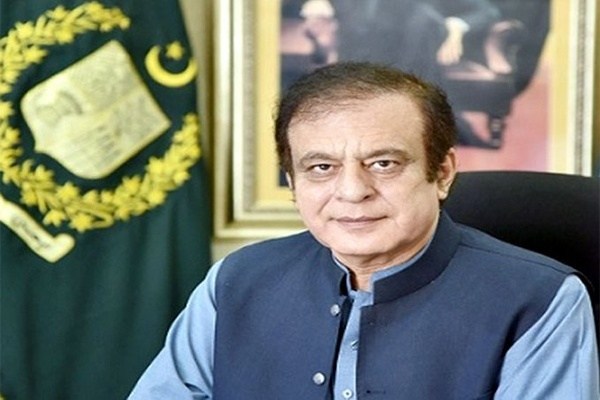 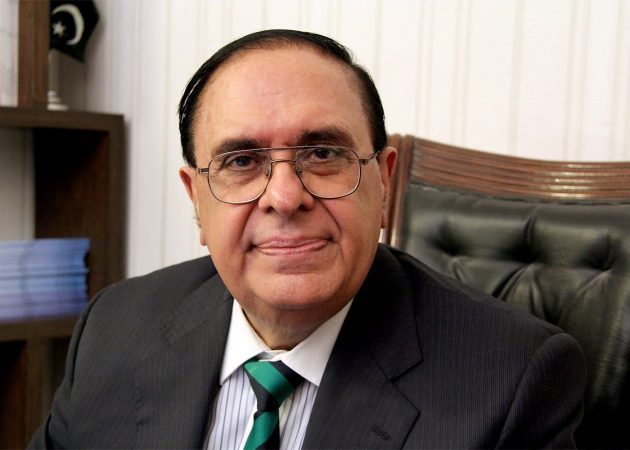 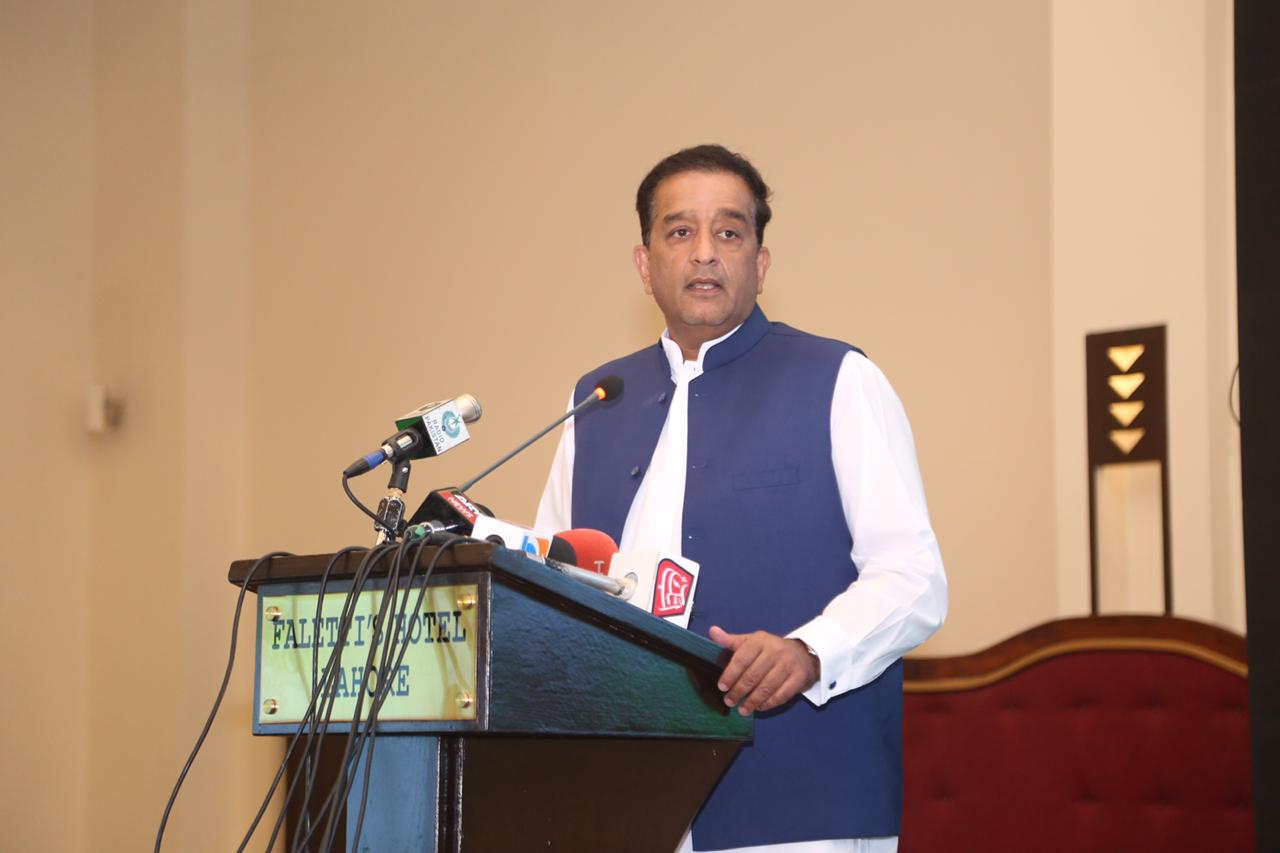 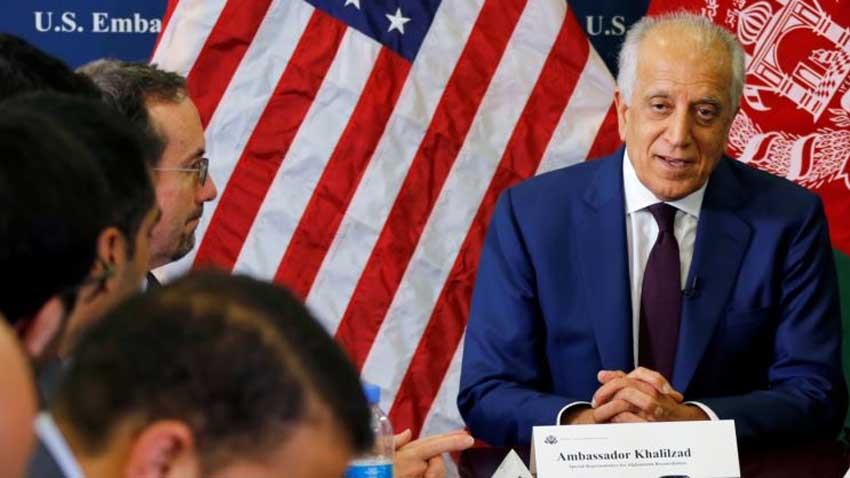