Turkiye stresses upon US to recognize its singular importance for Washington Turkiye has stressed upon the United States to recognize its singular importance for Washington.

Addressing the Turkish American community in Los Angeles, Turkish Foreign Minister Mevlut Cavusoglu said Turkiye has been the most important factor in the US foreign policy. Therefore, US should not belittle Türkiye's importance by just thanking the grain deal.

Cavusoglu said Türkiye was the focus during talks with his counterparts on the sidelines of the UN General Assembly, who lauded Turkish efforts in Russia-Ukraine crisis, including the grain deal and a recent prisoner exchange. 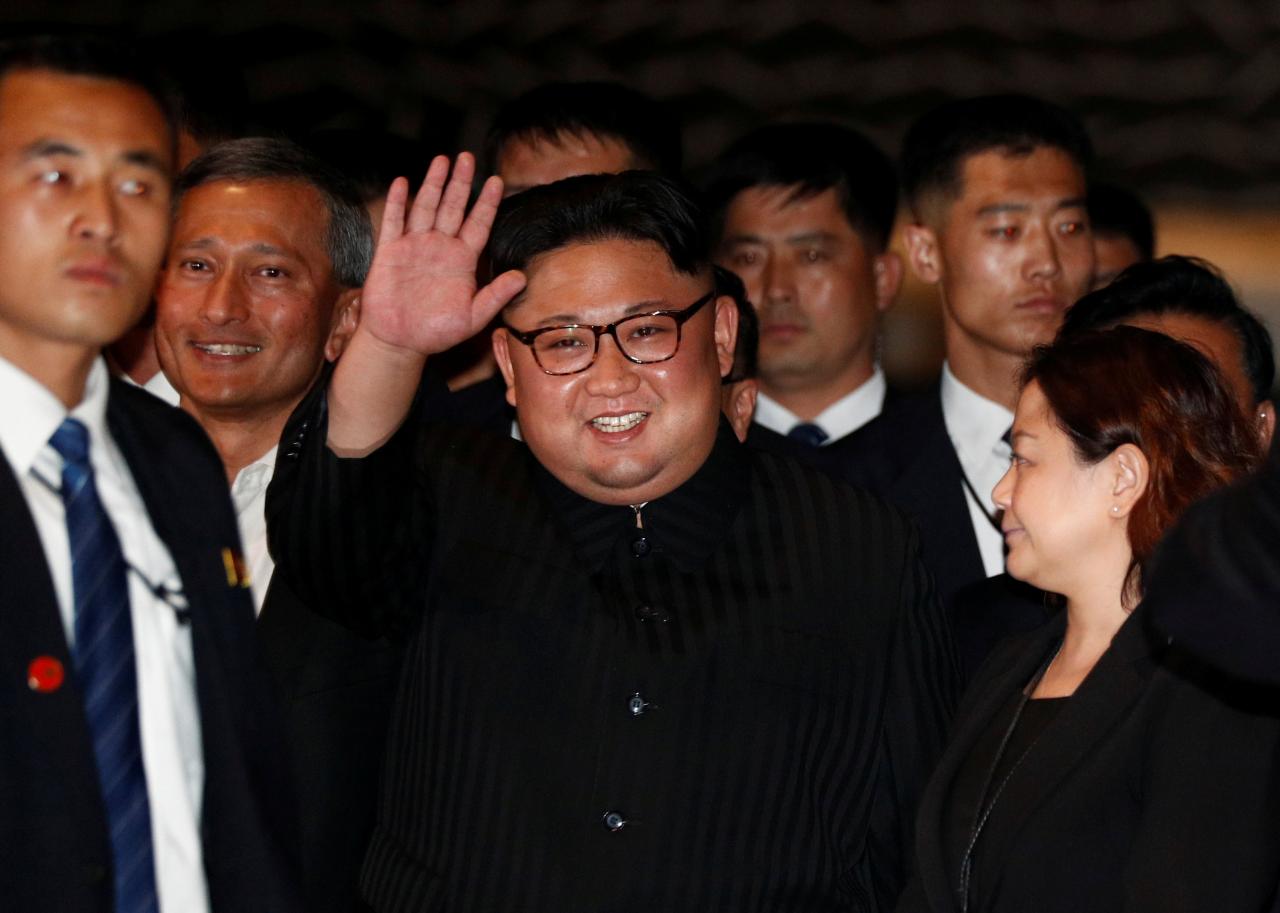 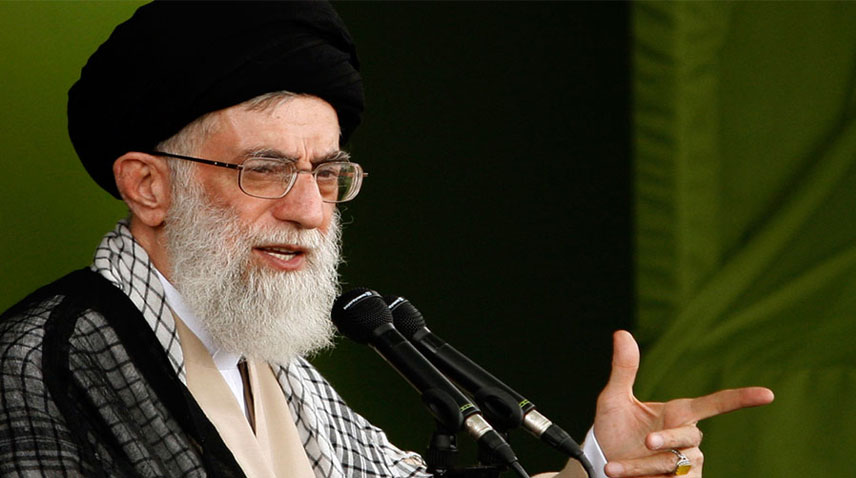