The Pakistan Cricket Board announced to increase in the retainers and match fees in the domestic contracts 2022-23, approved by the Board Of Governors at its 70th meeting.

According to the PCB, the contracts will run from September 2022 to august 2023 and the list of player names will be revealed in due course.

Following Ramiz Raja’s announcement of one lac rupees rise in retainers across all five categories following his election as the 34th PCB Chairman last September, the cricket board has again increased domestic retainers.

The most significant difference, however, is in the match fees, which have been enhanced. 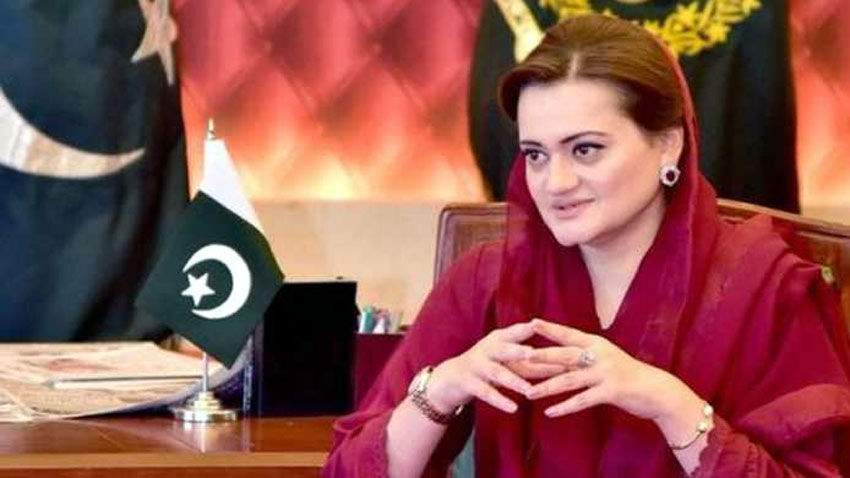