The NATO allies have put forces on standby and sent ships and fighter jets to bolster Europe’s eastern defenses as tensions soar over Russia’s military buildup near Ukraine.

In a statement, after an online meeting with US President Joe Biden, the leaders of France, Germany, Italy, Poland, Britain and European Union, NATO's Secretary-General Jens Stoltenberg warned Russia of massive consequences if it invades on Ukraine.

Meanwhile, Russia has made it clear that it will not attack on Ukraine, urging the US and its NATO allies to stop interference in the region and stay away from its borders.

On the other hand, officials from Russia and Ukraine are set to meet in Paris today for talks with their counterparts from France and Germany in a bid to defuse tensions. 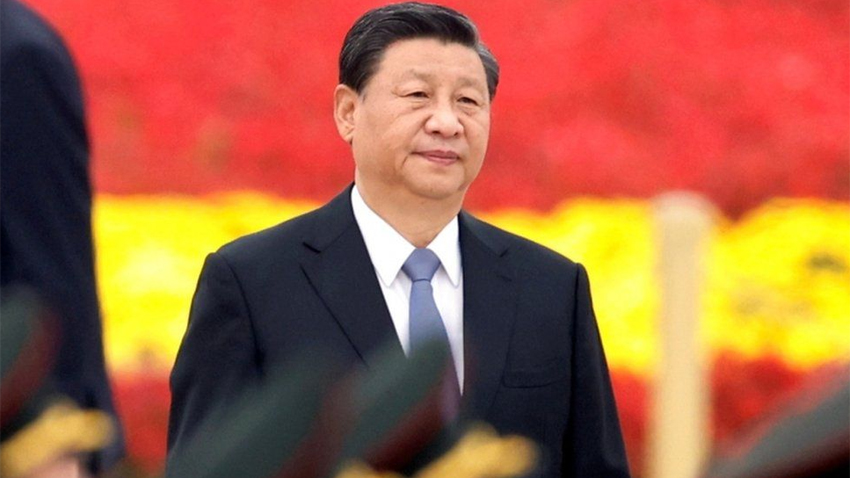 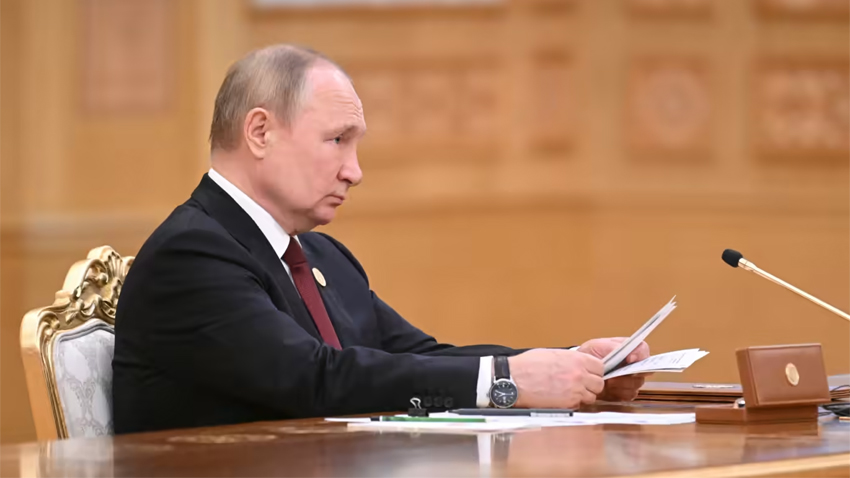 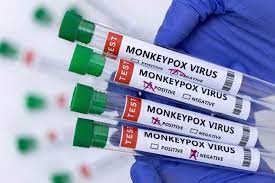