Overseas Pakistanis took out a rally in Islamabad on Tuesday to express gratitude to the government for getting passed legislation from the parliament that grant right of vote to them.

Speaking on the occasion, Minister for Information and Broadcasting Chaudhary Fawad Hussain assured that about nine million overseas Pakistanis will be integral part of the country's politics in the next general elections. He said practical work has been started towards that end.

In his remarks, Minister of State for Parliamentary Affairs Ali Muhammad Khan said the government has given the due right to overseas Pakistanis.

Minister of State for Climate Change Zartaj Gul on the occasion highlighted their contributions to the country's economy. 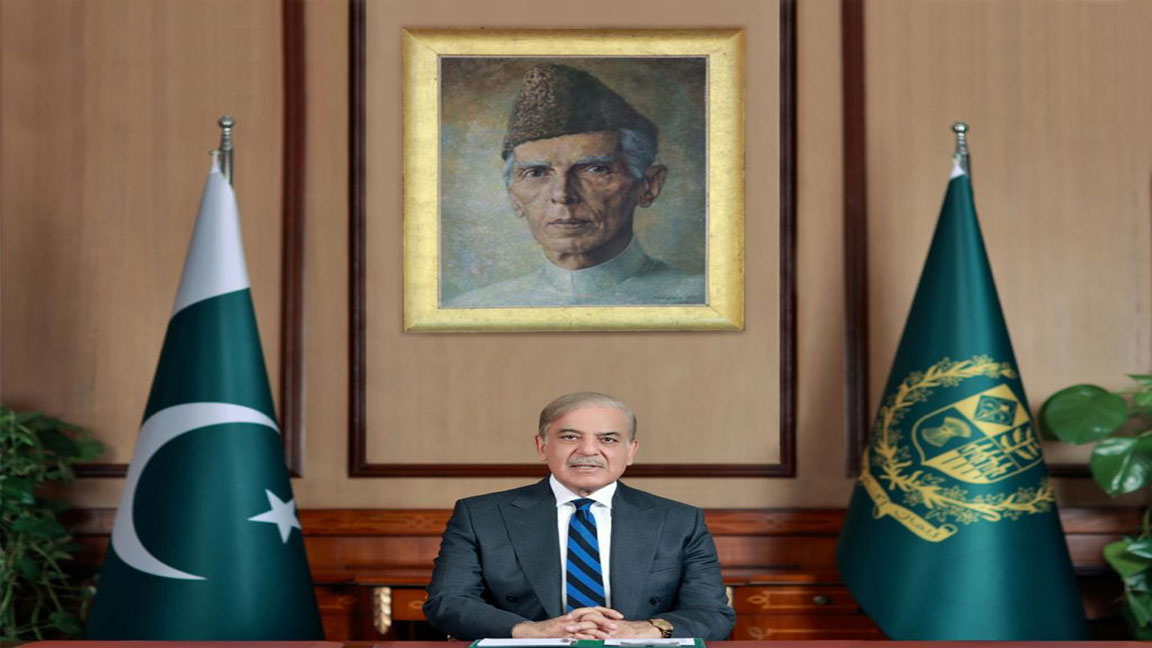 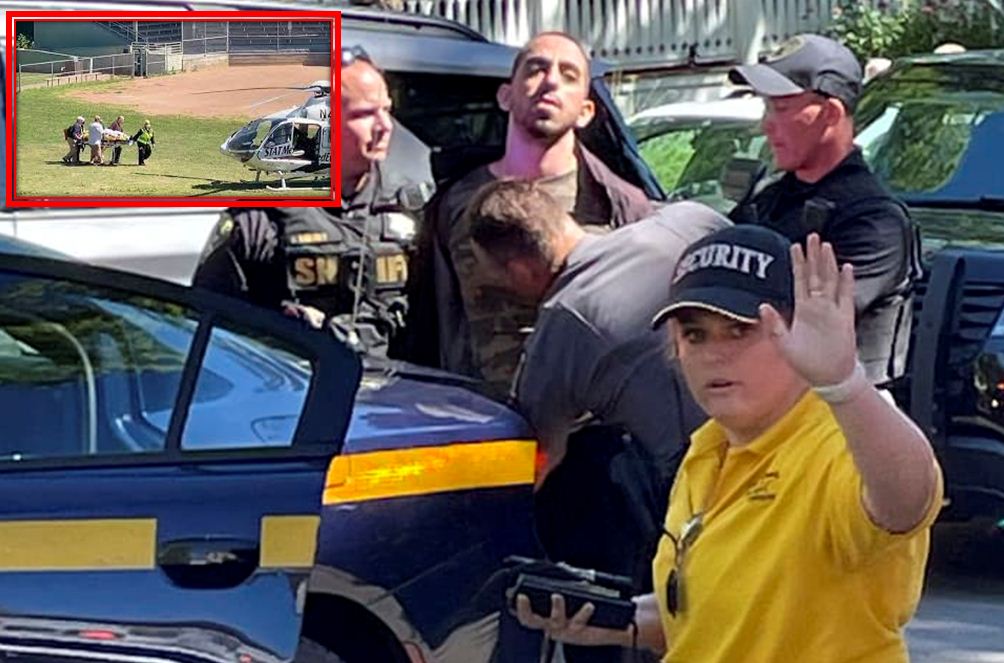 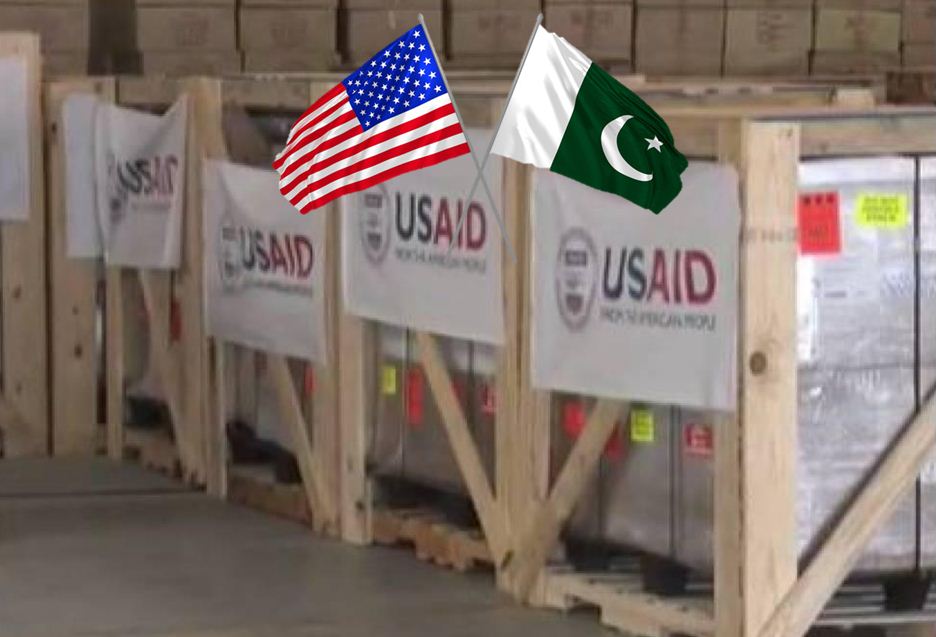 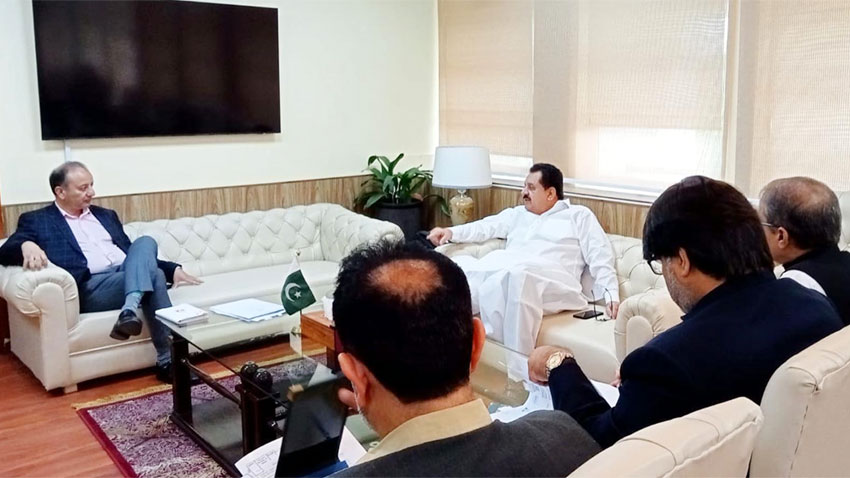