Born in Sialkot in 1938, he was popular for his attractive personality‚ tender voice and unusual talent for acting in films.

He received many prestigious awards including the Sitara-e-Imtiaz which was awarded to him posthumously.

He died of heart attack on this day in 2015 in Karachi. 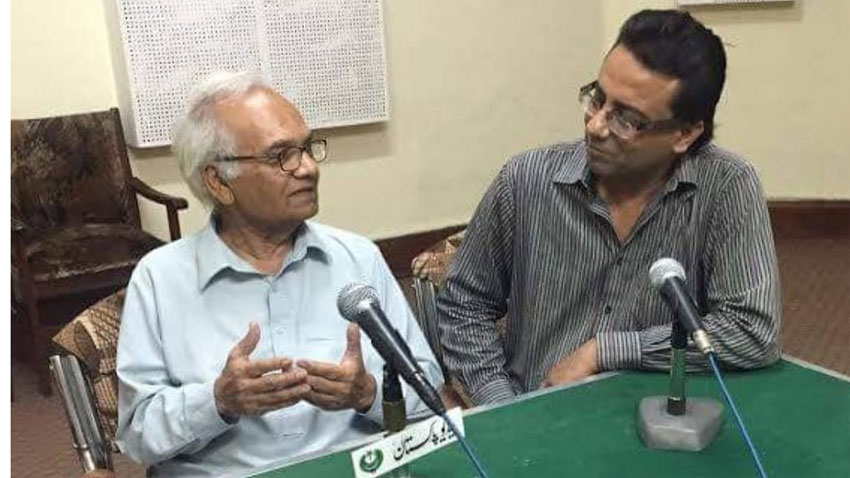 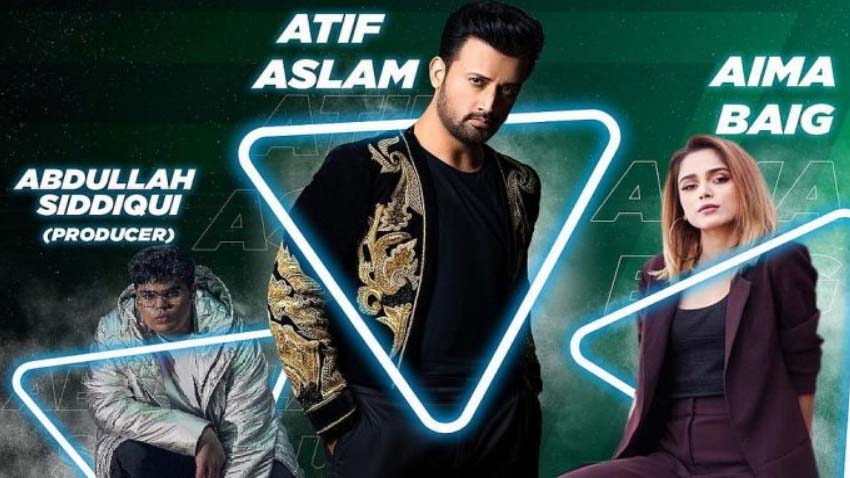 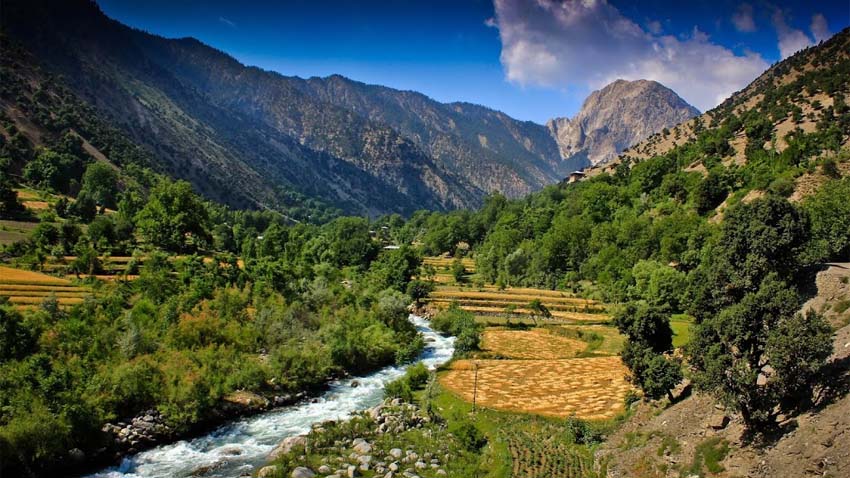 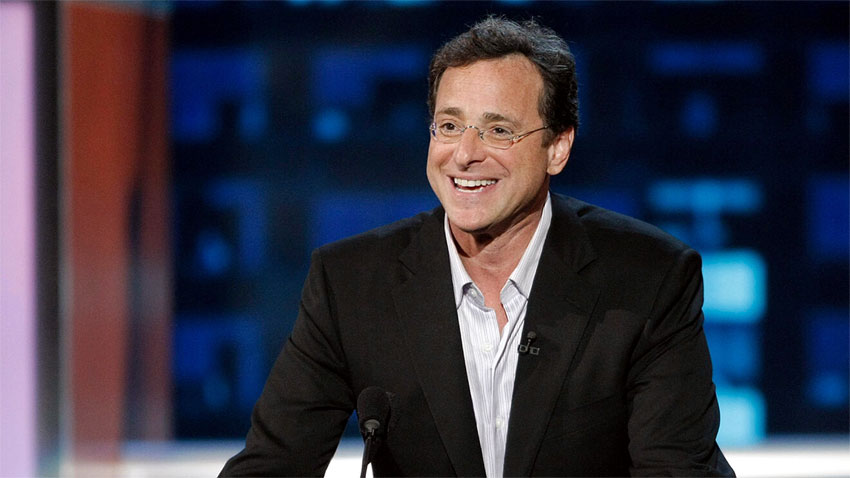