The Arab League has held a meeting on Sunday in Cairo to discuss the Houthi militia's latest attack on the United Arab Emirates.

The meeting has called for a decisive stance towards the attacks against the UAE and Saudi Arabia.

Addressing the meeting, the Secretary-General of the Arab League, Ahmed Aboul Gheit stressed that the League stands with the UAE in the face of these territorial violations. 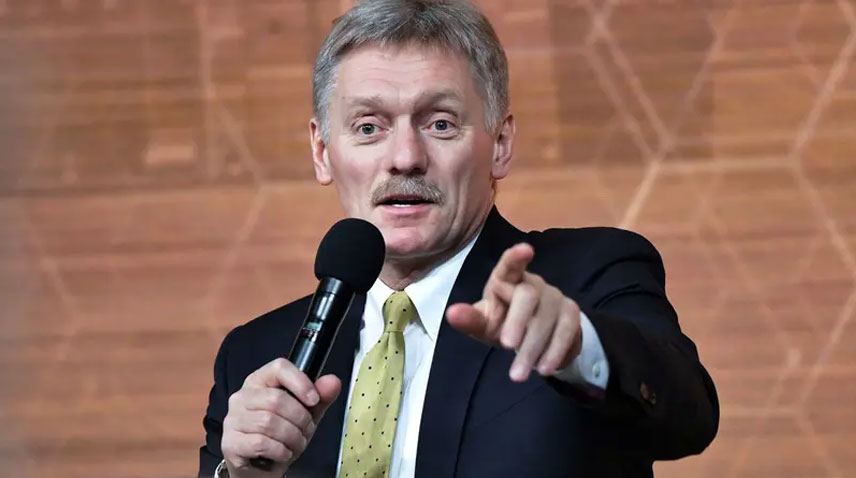 Kremlin says Putin is open to talks, diplomacy on Ukraine Israel to deport Palestinian lawyer from Jerusalem to France Russia rejects US President's terms for talks over Ukraine issue US, France pledge support to Ukraine amid Russia invasion