Russia and Ukraine have swapped nearly three hundred prisoners' in a major breakthrough today including ten foreigners and the commanders.

The foreigners released include five Britons, two Americans, a Croatian, a Swedish and a Moroccan who were captured fighting for Ukraine. 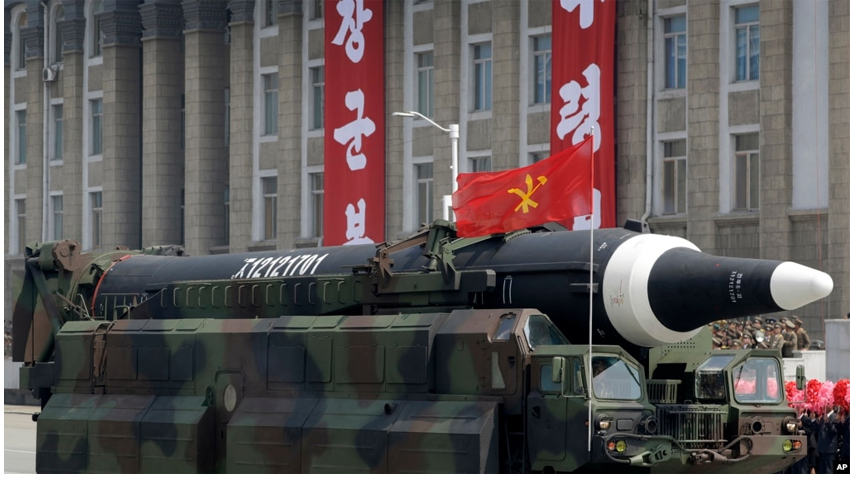