Google commemorated Gama with a Doodle on his birth anniversary.

Gama Pehlwan was born on this day in Amritsar in 1878. His ring name was "The Great Gama" and he was an undefeated wrestling champion of the world in the early 20th century.

After partition of subcontinent in 1947, he migrated to Pakistan. He died in Lahore, Pakistan in 1960 after illness. 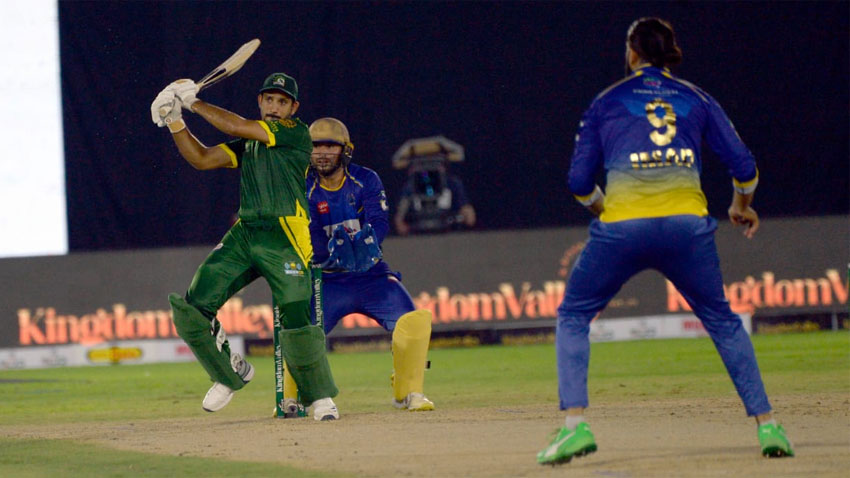 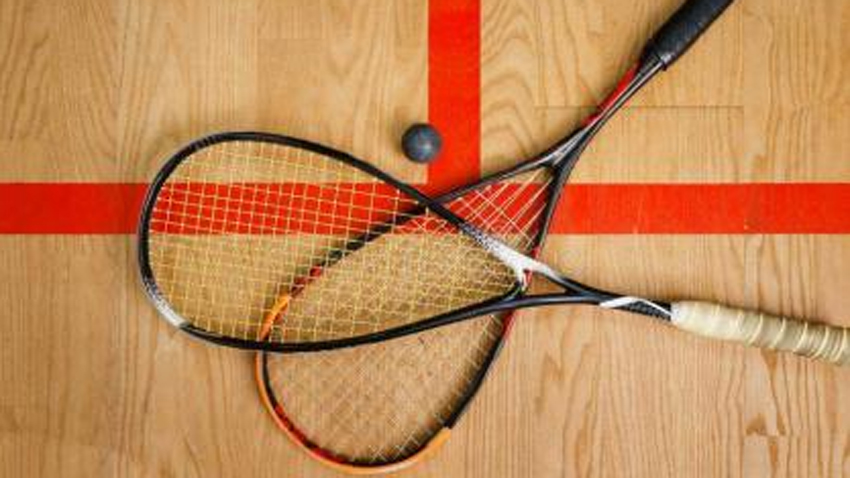