Chemical analyses conducted by Chinese researchers found that incense discovered from an underground palace dating back to the Tang Dynasty (618-907) shows archaeological evidence of incense trade along the ancient Silk Road.

The study, jointly carried out by researchers from the University of Chinese Academy of Sciences (UCAS), the Palace Museum and the Famen Temple Museum, was recently published online in the Proceedings of the National Academy of Sciences.

The researchers analyzed three incense samples found in the underground palace in Famen Temple, an influential temple located in northwest China's Shaanxi Province renowned for housing the sacred finger bone sarira of Sakyamuni Buddha. The yellow aromatic substance from one sample was identified as elemi, which is common in Southeast Asian countries and southeast China. 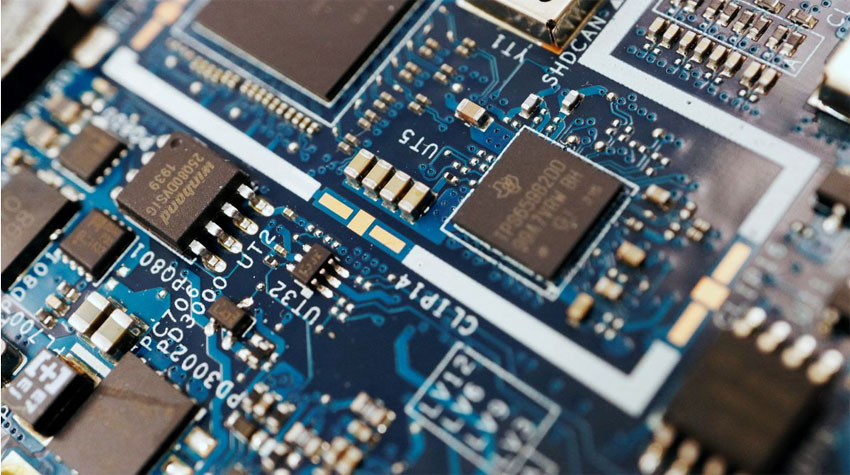