Foreign Minister Shah Mahmood Qureshi has said that peace in South Asia will remain elusive till the resolution of the Kashmir issue in accordance with the United Nations Security Council's resolutions.

He expressed these views during his interaction with a delegation of Kashmiri leaders led by Secretary General World Kashmir Awareness Forum, Dr. Ghulam Nabi Fai in New York.

Pakistan's Permanent Representative to the United Nations Munir Akram was also present in the meeting.

Shah Mahmood Qureshi reiterated the commitment of the Pakistan to continue its political, moral and diplomatic support for the Kashmiris.

On the occasion, the Kashmiri leaders congratulated the Foreign Minister for effectively raising the Kashmir issue at international fora and pursuing a successful foreign policy in this connection. 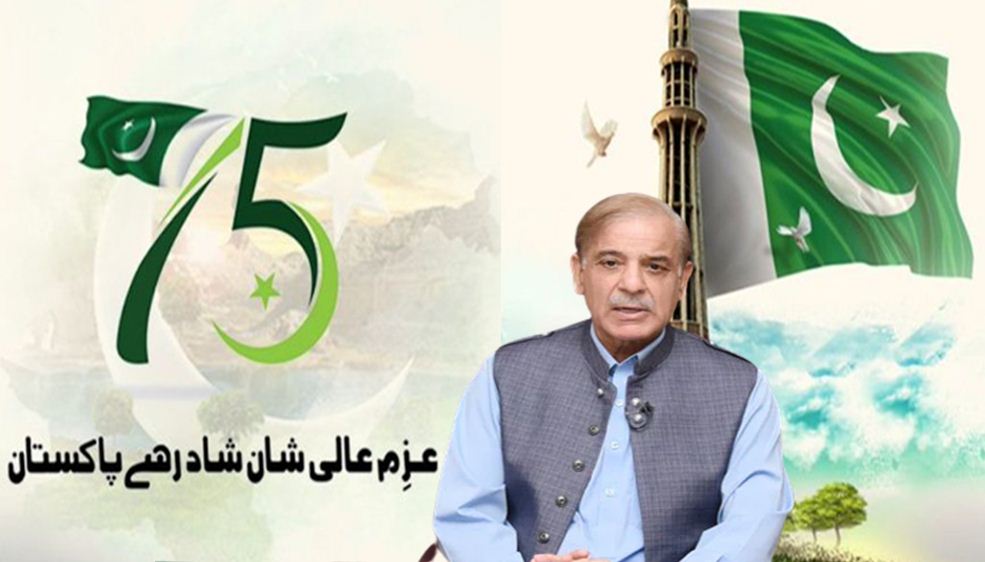 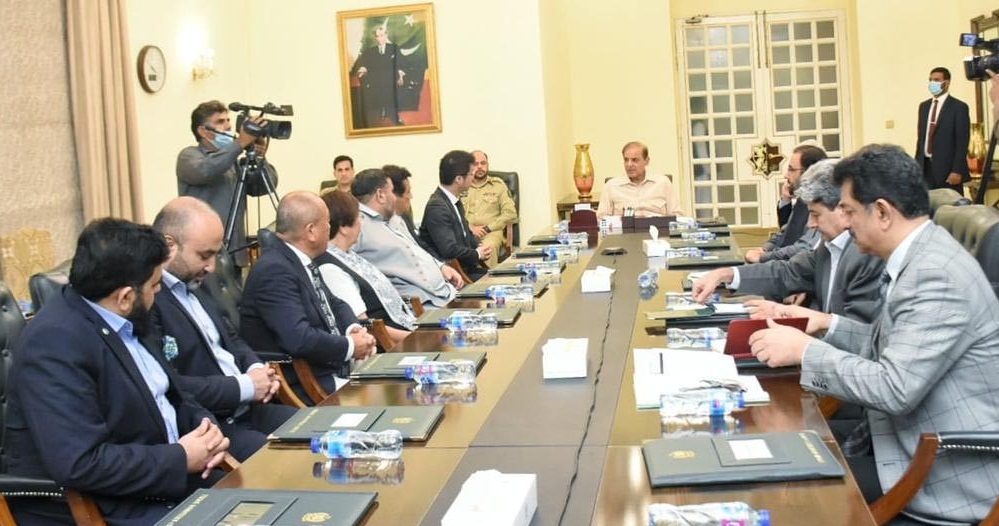 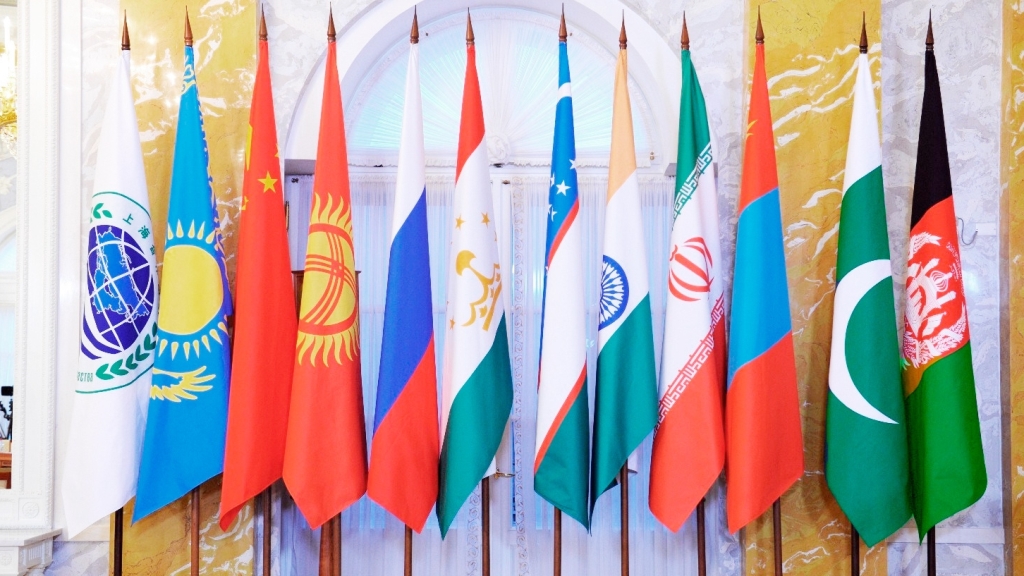