The 165th death anniversary of Punjabi freedom fighter Rai Ahmad Khan Kharal who had laid down his life in fighting against the British colonial rule was observed on Wednesday.

Rai Ahmad Khan Kharal was born in Jhamra village of Sandal Bar region of Punjab in 1803.

During war of independence Ahmad Khan Kharal kept up a successful guerilla campaign against the British East India Company. On 21 September 1857, he went with a force to attack the Gogera Jail which is now in Okara district to release some of his arrested companions, but he was died in an ambush. 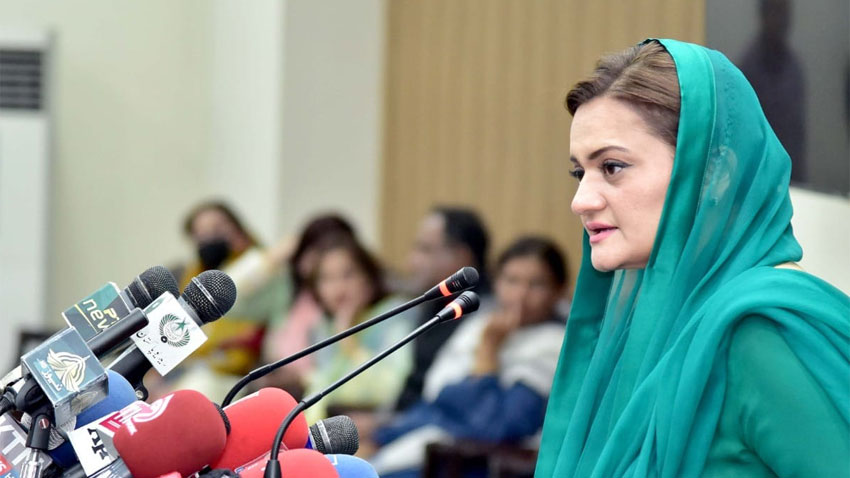