In their condolence messages, they said Usman Khan Kakar was a patriotic political and social leader.

They said his services rendered for the people of Balochistan will always be remembered and vacuum created by his death will never be fulfilled.

In another condolence message, Minister for Information and Broadcasting Chaudhry Fawad Hussain also expressed grief over the death of Usman Kakar.

He prayed for the departed soul and the bereaved family. KKH between Chilas, Gilgit blocked for all types of traffic 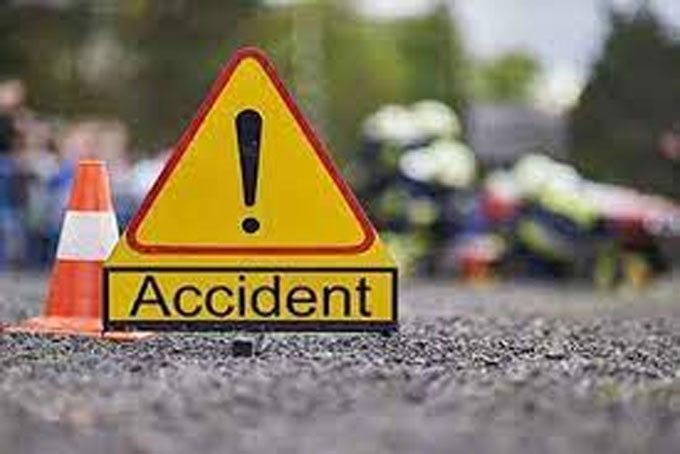