The National Assembly continued discussion on the budget for next fiscal year on Friday.

Sahibzada Sibghatullah described the budget as investment friendly. He said the country has been put on the right track and it will move forward on the path of progress and development.

Khawaja Asif said the withdrawal of zero rated facility for export oriented industry will not only cut job opportunities but also further decline our exports. He said the government should review this decision.

Fakhar Imam said the agriculture sector should be uplifted to meet the current economic challenges faced by the country.

Muhammad Yousuf Talpur called for fair distribution of resources for development of all areas.

Munir Khan Orakzai said the tribal districts should be given their share in the CPEC.

Junaid Akbar said it is for the first time that focus is being given to documentation of economy and duties on raw material have been reduced in order to revive industries and enhance exports.

Usama Qadri appreciated Prime Minister Imran Khan’s firm stance against corruption. He said those who committed economic terrorism must be taken to task and held accountable.

Muhammad Barjees Tahir said subsidy should be provided to the farmers on fertilizers and pesticides.

Aslam Bhutani said it is a matter of great satisfaction that the new budget envisages schemes for the development of Gwadar and Balochistan.

Khurshid Shah voiced concerns over raise in power and gas tariff as well as the prices of fuel and medicines. He said the government should focus on the agriculture sector to safeguard the economy. He suggested that fifteen percent of the PSDP should be spent on the construction of dams.

Minister of State for Climate Change Zartaj Gul said present government has shown the commitment towards the construction of dams. He said it is for the first time that a pro poor budget has been presented in which two hundred billion rupees have been earmarked for disadvantaged segments of the society.

Khurram Dastagir criticized the government’s economic policies saying these have resulted in price hike and unemployment. 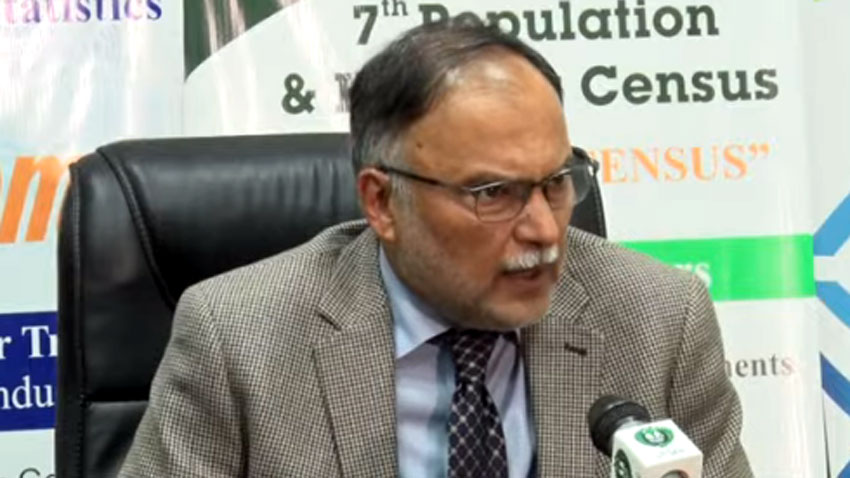 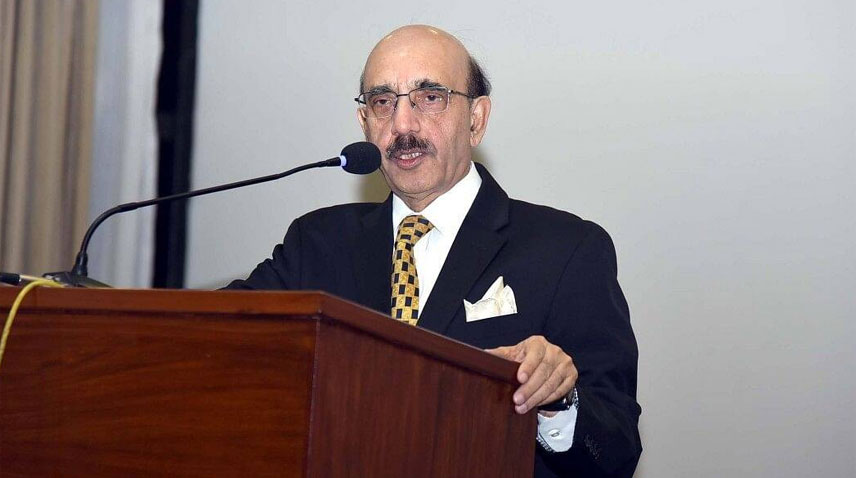 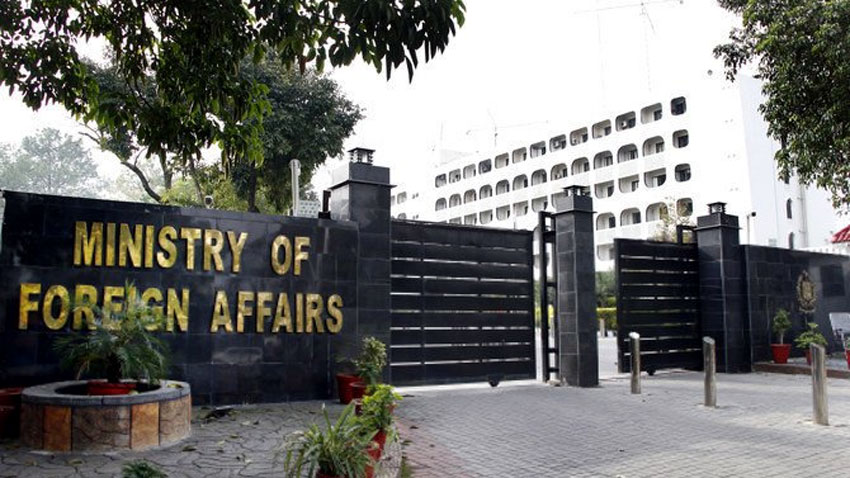