Prime Minister Shehbaz Sharif has congratulated Chinese President Xi Jinping, the governments and the peoples of the two countries on the 71st anniversary of the establishment of Pakistan-China diplomatic relations.

In his message on the occasion, he said China and Pakistan are the names of two brothers.

The Prime Minister said the leadership and peoples of the two countries have nurtured this evergreen tree of friendship over the past 71 years.

The Prime Minister paid rich tributes to all the leaders of both the countries, who made efforts to transform this unmatched friendship into Cooperative Strategic Partnership and the Iron Brothers relationship.

He said no untoward incident, storm in global politics or jealousy could make any dent to this iron bond.

He said our Chinese brothers and sisters were recently attacked outside Karachi University. We salute to these and all others who sacrificed their lives for Pak-China friendship, and express grief and sorrow with their families. The Prime Minister expressed commitment to bring the culprits of the Karachi incident to justice.

Shehbaz Sharif said CPEC provides a strong foundation to economic cooperation, poverty alleviation and connectivity not only for the two countries but for other countries of the region as well. This project is a symbol and guarantee of bright future of the next generations.

He expressed resolve to take this economic bond, cooperation and mutual trust of two iron brothers to new heights. 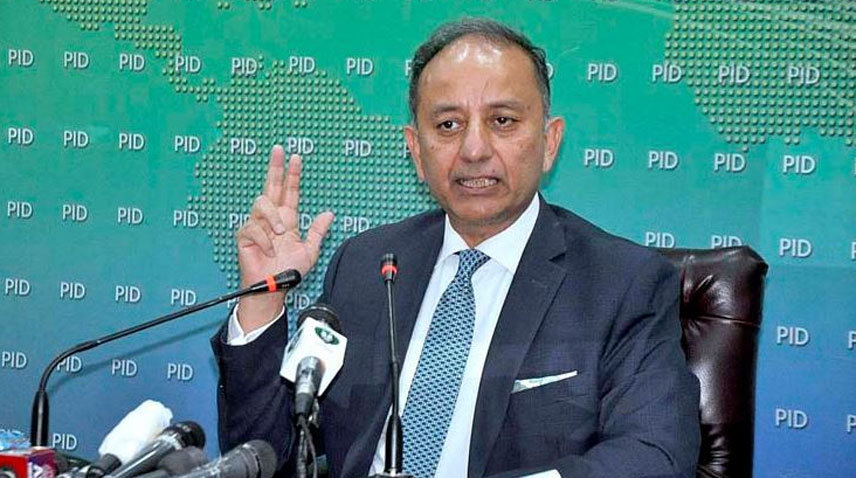