Afghanistan's Ministry of Foreign Affairs has claimed that the European Union has officially opened its embassy with a permanent presence in Kabul which has practically commenced operations.

In a Tweet, the ministry spokesman, Abdul Qahar Balkhi said the decision was made following an understanding was reached with EU representatives.

He said apart from 220 million Euros in humanitarian aid, the EU has announced 268 million in additional assistance. 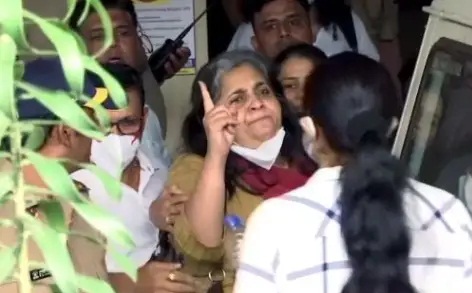