State Minister for Information and Broadcasting Farrukh Habib says Pakistan Tahreek-e-Insaf government has never compromised the country's sovereignty nor it would do so in future.

He was speaking at a press conference at circuit house in Faisalabad today [Tuesday].

He said that Prime Minister Imran Khan made it clear at every forum that Pakistan would not let it's land to be used for the protection of foreign interests.

Highlighting the recent issue of using Israeli spyware to record smartphone data of Prime Minister Imran Khan, he said that the government is waiting for the details of the hacked material. He said that after the details Pakistan will raise the issue at appropriate international forum.

To a question about kidnapping of Afghan Ambassador' daughter,  Farrukh Habib replied that the matter is under investigation and police is using all resources with the help of law enforcement agencies to probe the matter into depth. 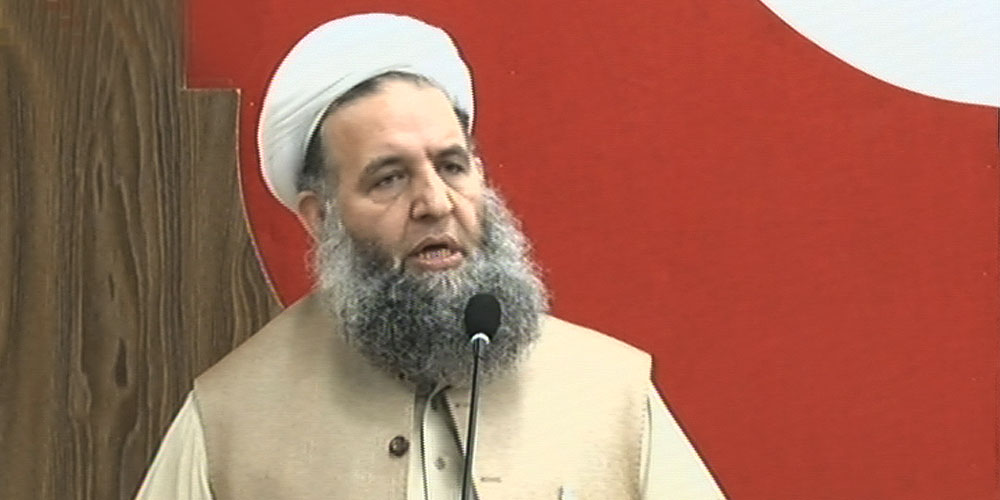