Chinese President Xi Jinping has called on the BRICS countries to work together to build a global community of security for all.

He made the remarks while delivering a video address at the opening session of the BRICS Foreign Ministers' meeting.

The Chinese President called on the five BRICS countries to engage in dialogue and exchanges with more emerging markets and developing countries to increase mutual understanding and trust, tighten the bond of cooperation, and deepen the convergence of interests. 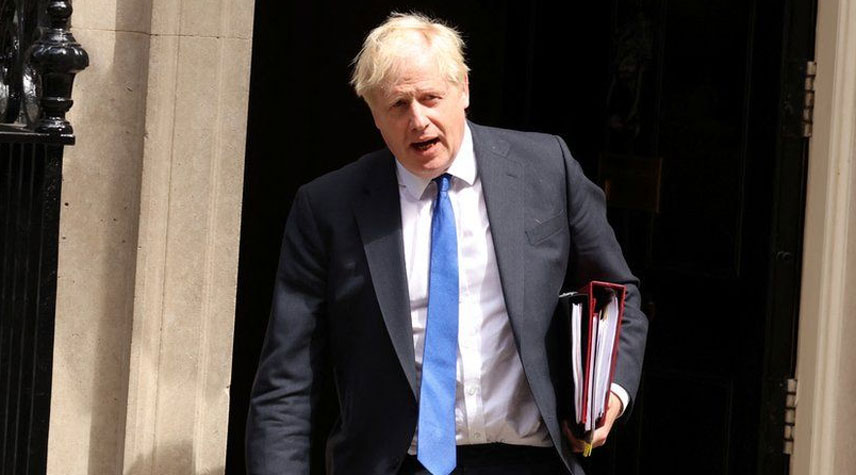 Boris Johnson vows to fight on despite resignations UN warns of famine in Somalia 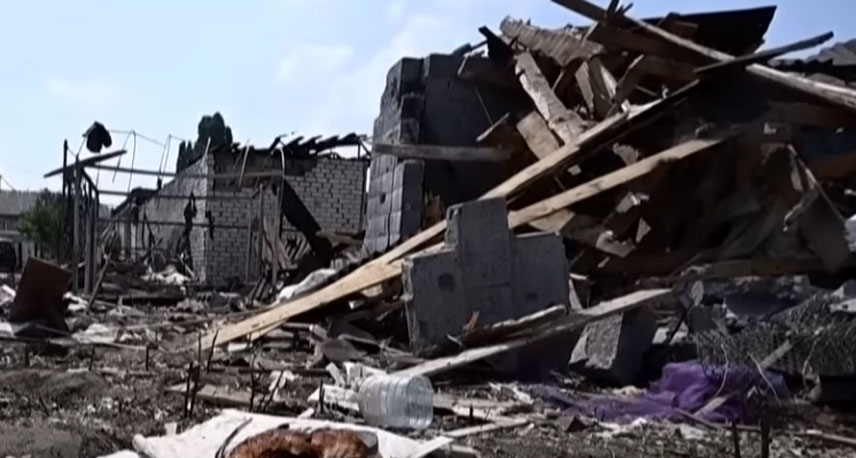