Commiserating with the bereaved family, the President prayed for the departed soul.

Lauding his services, the President said that Dr Muhammad Ajmal Niazi held a prominent place in the field of literature and journalism.

The Minister paid tributes to his services in the field of journalism, literature and education.

Interior Minister Sheikh Rasheed Ahmed in a tweet expressed his grief over Dr Ajmal Niazi and said that may God rest his soul in peace and give his family the strength to bear this irreparable loss. 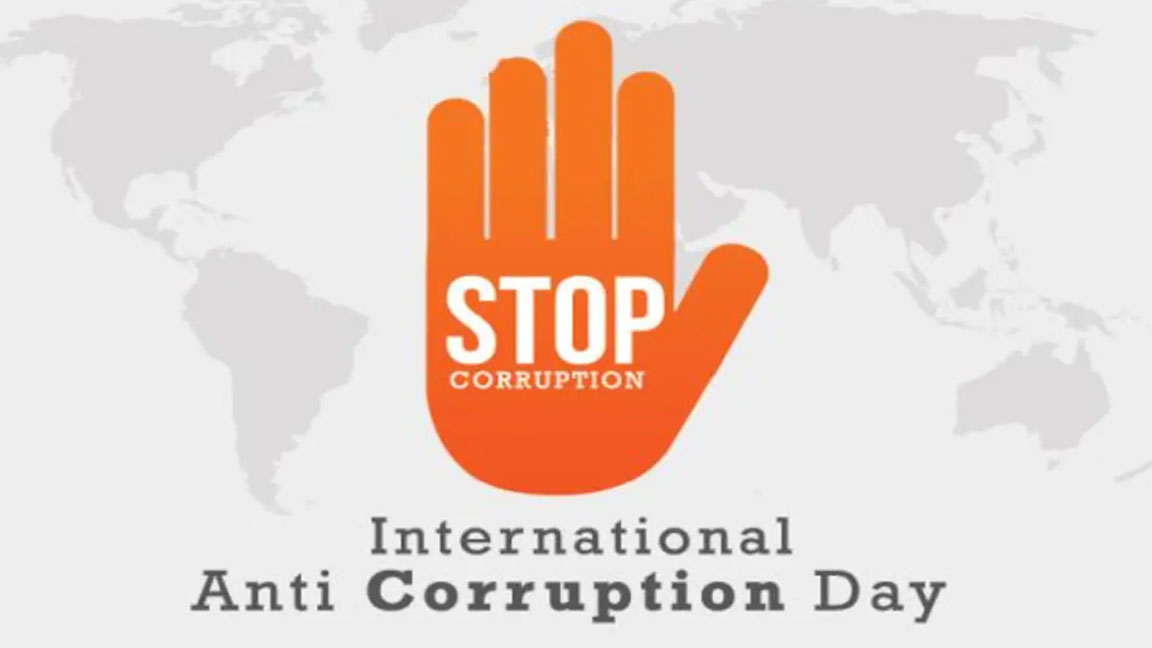 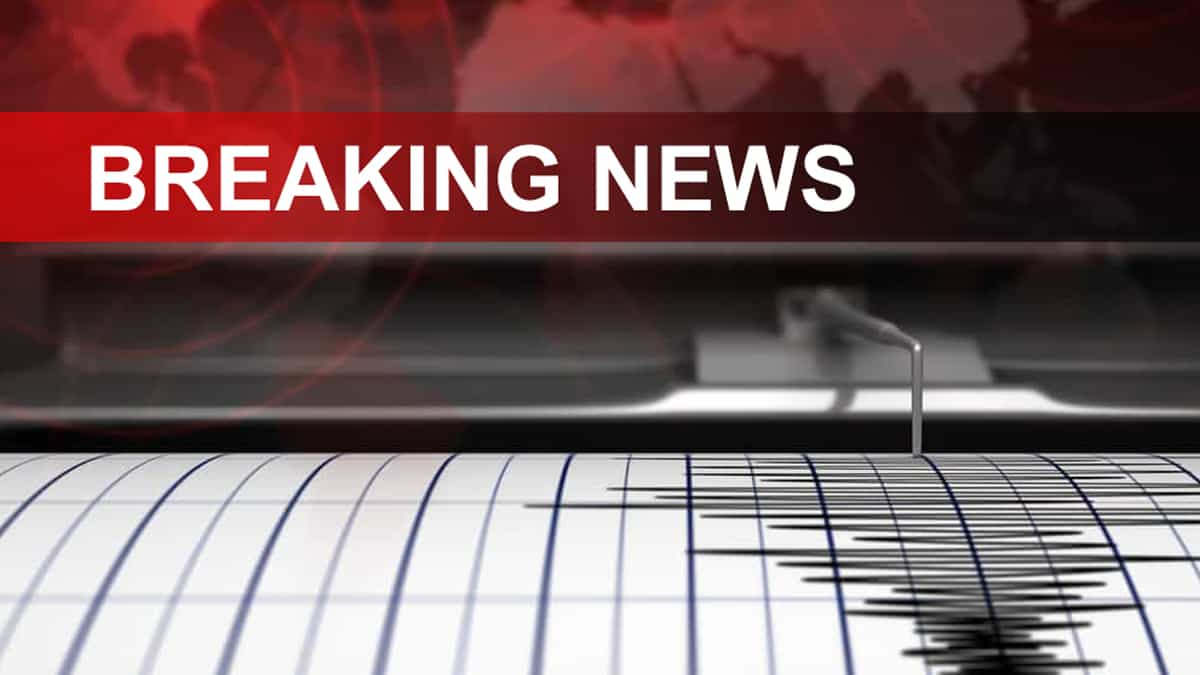