Minister for Planning and Development Ahsan Iqbal has said a joint survey will be carried out by the federal and provincial governments to assess the damages caused by recent floods in the country.

Briefing media persons in Islamabad on Wednesday about the rescue and relief activities being carried out in flood ravaged areas, he said this will help to provide assistance to those families who lost their houses in the calamity besides building the damaged infrastructure.

He said projects will also be put forward before the development partners in order to build a climate resilient infrastructure to minimize losses because of disasters in future.

The Minister for Planning said the federal government has announced compensation of one million rupees each to the families who lost their dear ones during the floods. He said this compensation had been provided to eighty percent people.

Ahsan Iqbal said Prime Minister Shehbaz Sharif has also decided to immediately launch a special package for the flood hit areas of Balochistan. He said the families meeting the criterion of Benazir Income Support Program in the calamity hit areas will be provided with a package to enable them to meet their emergency needs including that of ration.

Chairman NDMA Lieutenant General Akhtar Nawaz said the floods have so far claimed lives of six hundred and thirty people and injured 1130 others. He said the calamity damaged seventy two thousand and five hundred houses. He said eight thousand and seven hundred people were rescued and shifted to safer places. He said relief camps have been established and ration is being provided to the affected people whilst arrangements have also been made for their medical care.

The Chairman NDMA said the relevant departments are alert to protect the lives of the people. 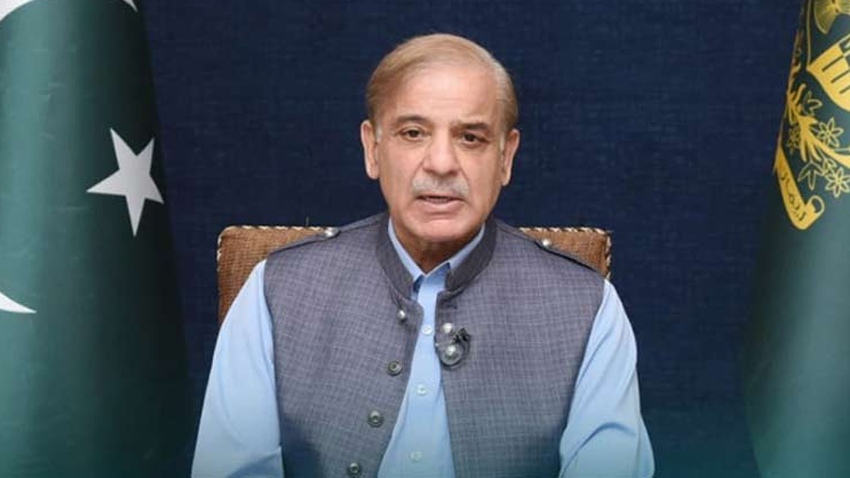