Foreign Minister Shah Mahmood Qureshi has announced to observe the coming Friday as a day of solidarity with the people of Palestine and to condemn Israeli aggression against them.

Speaking on the floor of the National Assembly today [Monday], he said Pakistan strongly condemns indiscriminate attacks on unarmed people of Palestine.

He said Pakistan strongly raised its voice at the OIC and other world forums, including during interaction with world leaders, against Israeli barbarism on Muslim brothers and sisters of Palestine.

The Foreign Minister said a meeting of the foreign ministers of European Union is taking place tomorrow and it is hoped that the forum will raise its voice for the sake of humanity and to protect fundamental human rights of the Palestinians.

Earlier, initiating the discussion on the evolving situation in Palestine, Opposition Leader Shahbaz Sharif demanded of the government to observe upcoming Friday as Al-Quds Day to express solidarity with the people of Palestine.

He urged the House to pass a unanimous resolution to condemn Israeli aggression and text of the resolution should be shared with the United Nations mission in Islamabad.

Shahbaz Sharif proposed that relief goods should immediately be dispatched through OIC and the Red Crescent to help the oppressed Palestinians. 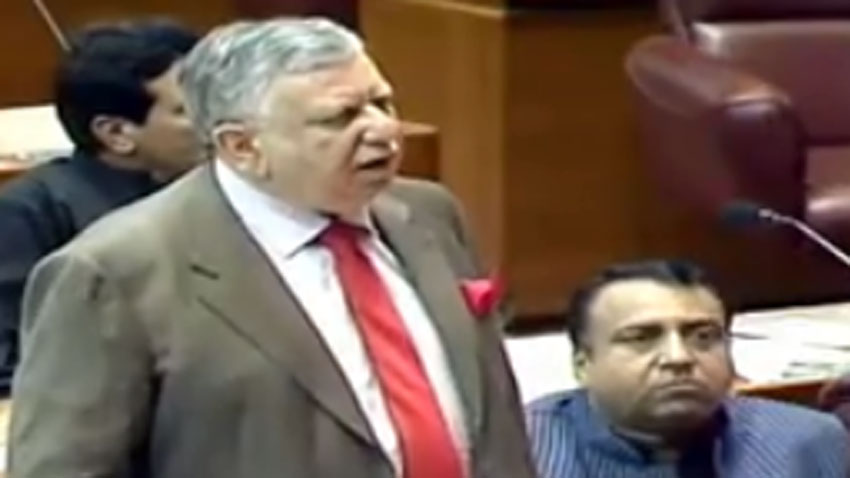 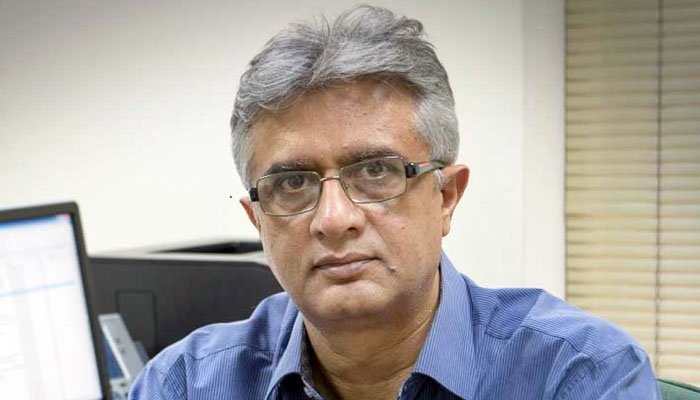 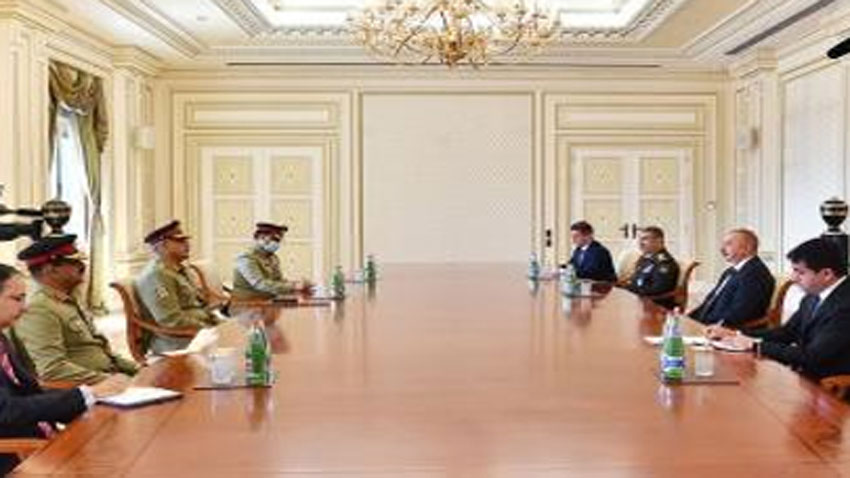